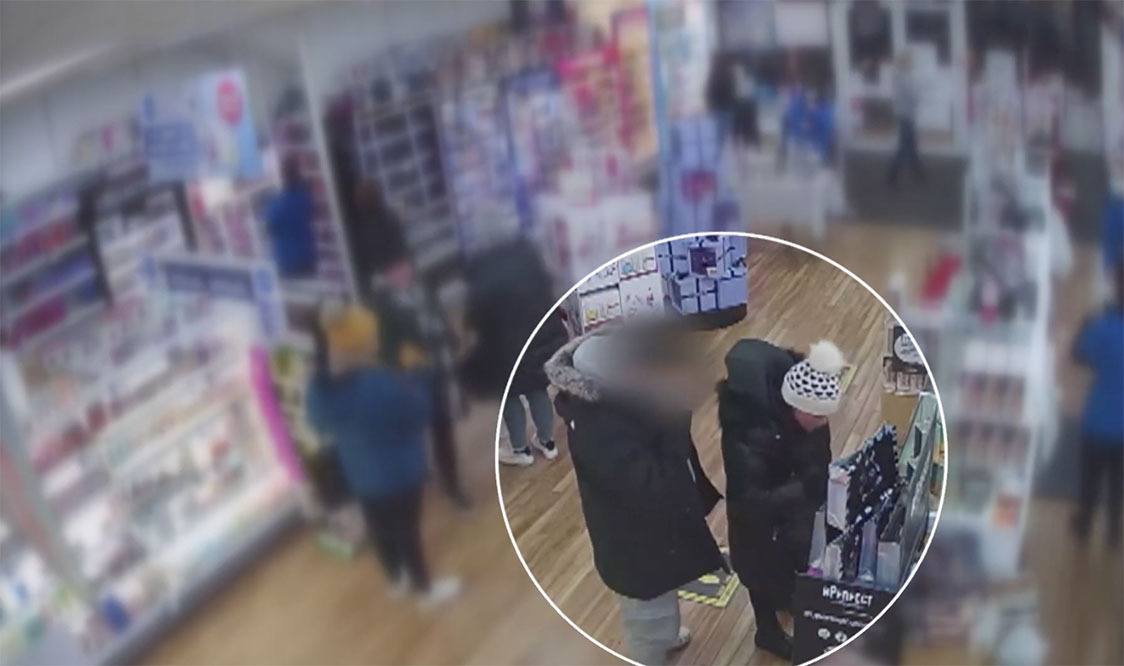 Police have shared CCTV footage of a theft from a Banbridge chemist in the hope someone will recognise the culprits.

All four females place a number of perfume and make-up items into their bags, while the male keeps a look out.

The five then exit the store at the same time, without paying for the goods.

The total loss was approximately £400.

As well as sharing CCTV footage of the incident, investigating officers have issued descriptions of the male and three of the females involved.

The man is described as being of heavy build, approximately 25 years old, with short brown hair, brown stubble and a tattoo on his neck. He was wearing grey tracksuit top/bottoms, black coat with fur lined hood, white trainers and FR Face mask.

The females are described as follows:

Police are appealing to anyone with information to come forward to CrimeStoppers anonymously on 0800 555 111.