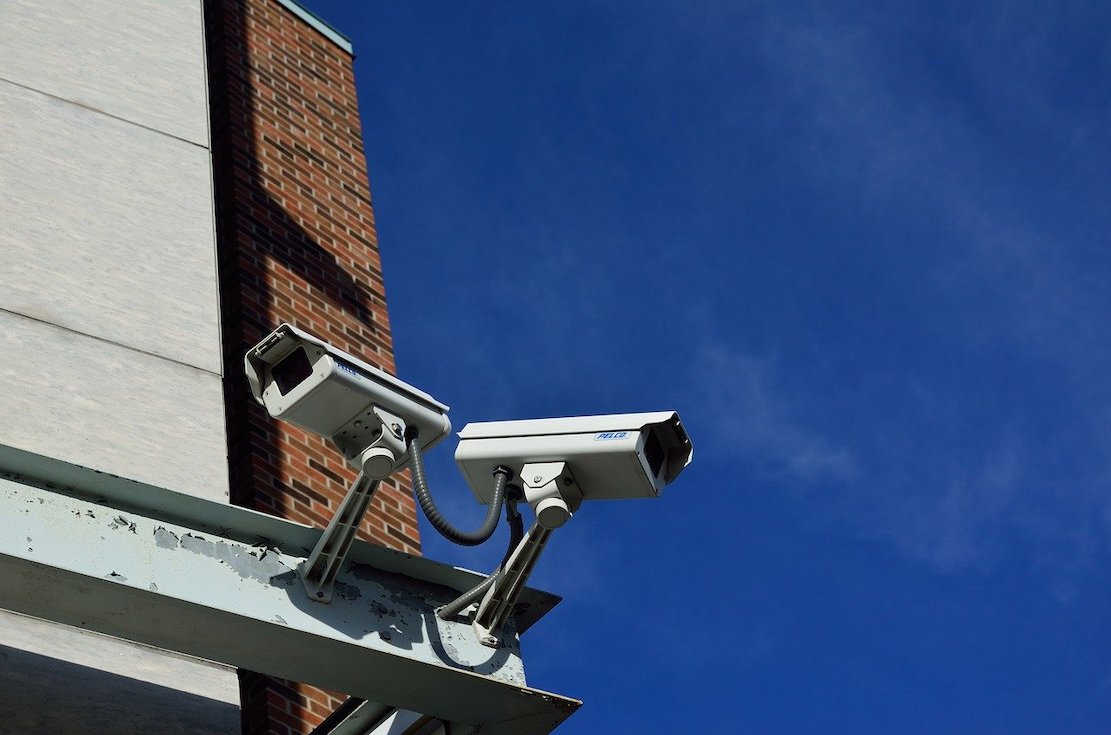 Armagh City, Banbridge and Craigavon Borough Council’s leisure and community services committee will receive a confidential report on the state of the borough’s CCTV equipment this month, it has been confirmed.

Speaking at Council’s monthly meeting on Monday, February 28, a council officer confirmed the report, which will detail the status of CCTV equipment across the borough, will be brought to the confidential section of March’s leisure and community services committee meeting.

This confirmation came in response to a request from Alderman Ian Burns who spoke of an incident in Rathfriland Street in Banbridge and asked if faulty CCTV equipment across the borough will be replaced or removed.

“Back in November 2018 there was an item about CCTV cameras in the borough and during that discussion I put a proposal forward that we reinstate two cameras broken in Banbridge straight away,” said the UUP representative.

“Unfortunately on the night, that proposal was defeated but just recently there was an incident in Rathfriland Street in Banbridge where two young females were held at knife point while a place was robbed.

“Just 20 yards across the street there is a CCTV camera that is not working. Had my proposal been successful there might have been a possibility for those cameras to be fixed.

“We were waiting on a report and three and a half years later there doesn’t seem to have been any action taken on the CCTV system in any of our towns and that goes right across the borough.

“I would like to see a report soon, detailing what is happening with the CCTV and if the system is going to be repaired or removed? I do hope action can be taken soon to restore the CCTV cameras in our areas.”

His party colleague, Councillor Jill Macauley, said it was an issue that needed to be sorted and expressed her support for Alderman Burns’ proposal.

DUP councillor Paul Greenfield said he was of the belief approximately half of the CCTV cameras in the Banbridge area are not working at present and said it would be good to see the situation rectified.

His party colleague, Councillor Margaret Tinsley said she had previously called for a such report and has spent a lot of time on this issue.

“I spent many afternoons along with officers at CCTV suites across our province to see how CCTV can work and how it is a fantastic tool for information on crime or accidents,” she said.

“The problem is we have no money for it and it is not just a council responsibility. I am glad it has been raised tonight Alderman Burns and will second the proposal.

Having listened to the comments made by the elected representatives, a council officer told the chamber a report would be brought to the behind closed doors section of March’s leisure and community services committee meeting.

“If it is agreeable with members, just with regards to the content of this report and the confidentiality of the content, specifically the cameras and their working status, I would propose we bring a confidential report through leisure and community services committee in March to discuss the issues that have been raised,” he said.