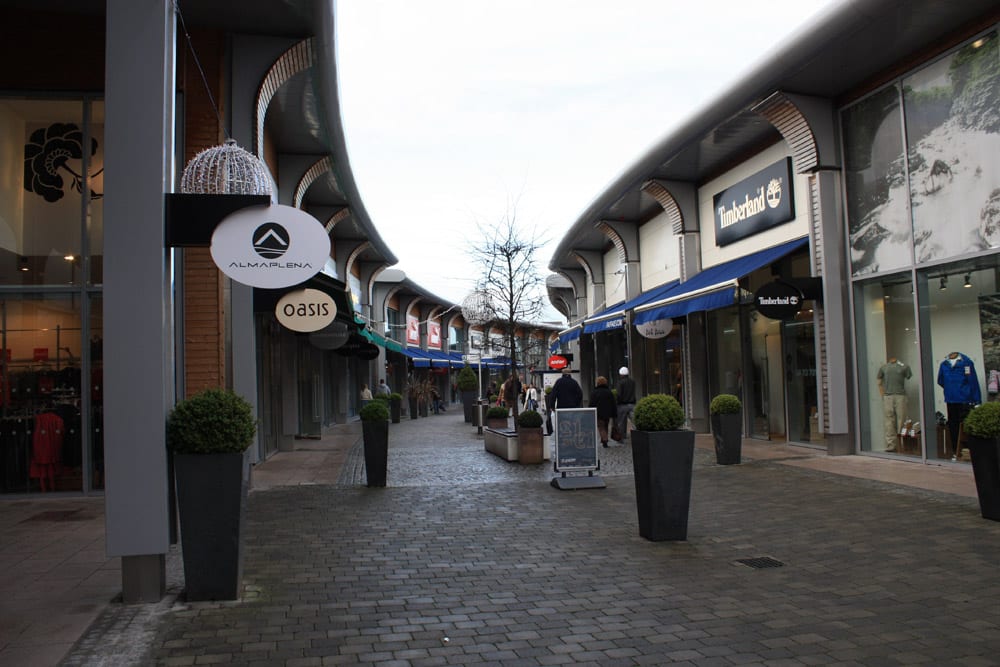 Two of Northern Ireland’s biggest retail parks have sold for a combined £40m.

The Outlet in Banbridge, along with Junction One, were originally put on the market for £60m.

The Belfast Telegraph reports that the shopping park giants were being marketed by London-based property firm DTZ.

Both businesses — which each have around 50 stores — have faced their own problems over the years. The site counts a number of big name brands among its tenants, including Marks & Spencer, Gap Outlet and DKNY Jeans.

A business was submitted with the application outlining the level of investment in the region of £250,000 to £310,000.

The sale will be one of the largest commercial property deals in Northern Ireland in the last 12 months.

Economist John Simpson told the Belfast Telegraph that while not achieving the asking price of around £60m was “not surprising”, the disparity with the initial sale price was “slightly worrying”.