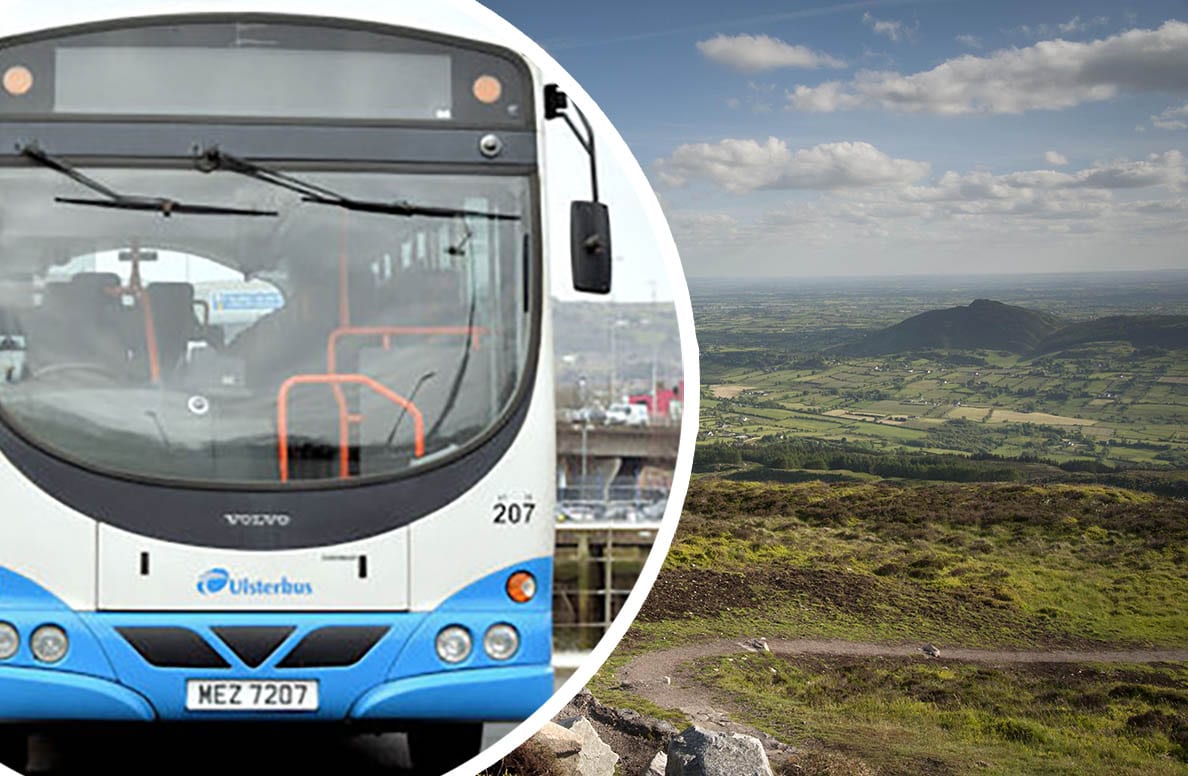 Fed up residents of a tiny Co Down village have successfully lobbied Translink for a new bus service.

The people of Blackskull had long been calling for a shopping bus service to allow them to travel in to Banbridge.

Blackskull, near Dromore, is very much a rural community and people had complained of feeling cut off and isolated.

But they have ensured their voices were heard and took matters into their own hands to get what they wanted!

Upper Bann Ulster Unionist MLA Doug Beattie MC has congratulated them on the successful outcome, which came into operation this week.

He praised their “tireless efforts” in achieving this new service.

Said Mr Beattie: “Local residents have been working hard over the past months gathering signatures and approaching Ulsterbus to get a new route from Blackskull to Banbridge.

“A trial operating period began on Monday, September 3 and will continue until December 21 – giving local residents a shopper service from Blackskull to Banbridge.

“All being well the service will become a permanent route for Ulsterbus, giving residents a long-awaited service to the local town.

“This is a victory for the community and should be seen as a community success. I, as an elected representative, salute their efforts and applaude their resolve.”