Following from Lurgan and Portadown plans, it would be located in the car park in front of Home Bargains and is timely given the arrival of The Range and Marks & Spencer for all those thirsty and hungry customers! 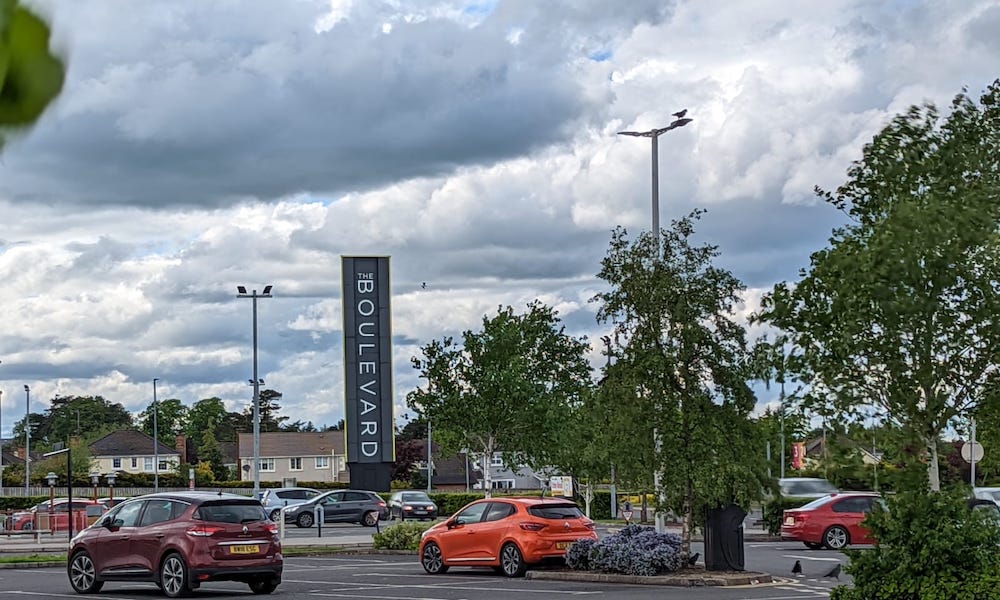 The world famous Tim Horton’s coffee and donut chain is planning to open yet another outlet in the ABC borough, Armagh I can exclusively reveal.

And on this occasion, Banbridge is the chosen location.

It will be located in the car park to the front of the Home Bargains store at the Bridgewater Retail Park.

It will, that is, if Armagh City, Banbridge and Craigavon Borough Council gives the company’s proposals the thumbs-up.

An application for the new outlet has been submitted to council in the name of Gortalowry Developments Ltd.

The plan is for a standalone drive-thru coffee pod, with the proposals also including associated car parking access, landscaping and site works.

The new development would stretch to over 3,000 sq ft in floorspace.

And it has been estimated that some 10 new jobs would be created when up and running.

The new Tim Horton’s outlet is just the latest by the Canadian company within the borough.

As Armagh I has previously exclusively revealed, there will be drive-thru facilities in both Portadown and Lurgan.

The Portadown facility is well-advanced in terms of building, while the Lurgan drive-thru – across from the town’s new Home Bargains superstore – was recently given planning approval.

Size wise, the Banbridge unit would be mid-way between Portadown, at 2,400 sq ft and Lurgan at 3,500 sq ft, but will offer the full range of goods for which the company has become famous.

The Banbridge development would be seen as timely and well-placed given recent big name arrivals at the Bridgewater Retail Park, with new stores by The Range – due to open at 9am this Friday, May 27 – and Marks & Spencer, which opened earlier this month. The franchise opened its first outlet in the Canadian province of Ontario back in 1964. Twenty years later it opened in the United States and today the brand now employs thousands of workers in over 2,000 outlets worldwide.

The proposals for the Banbridge Tim Horton’s will be advertised shortly.