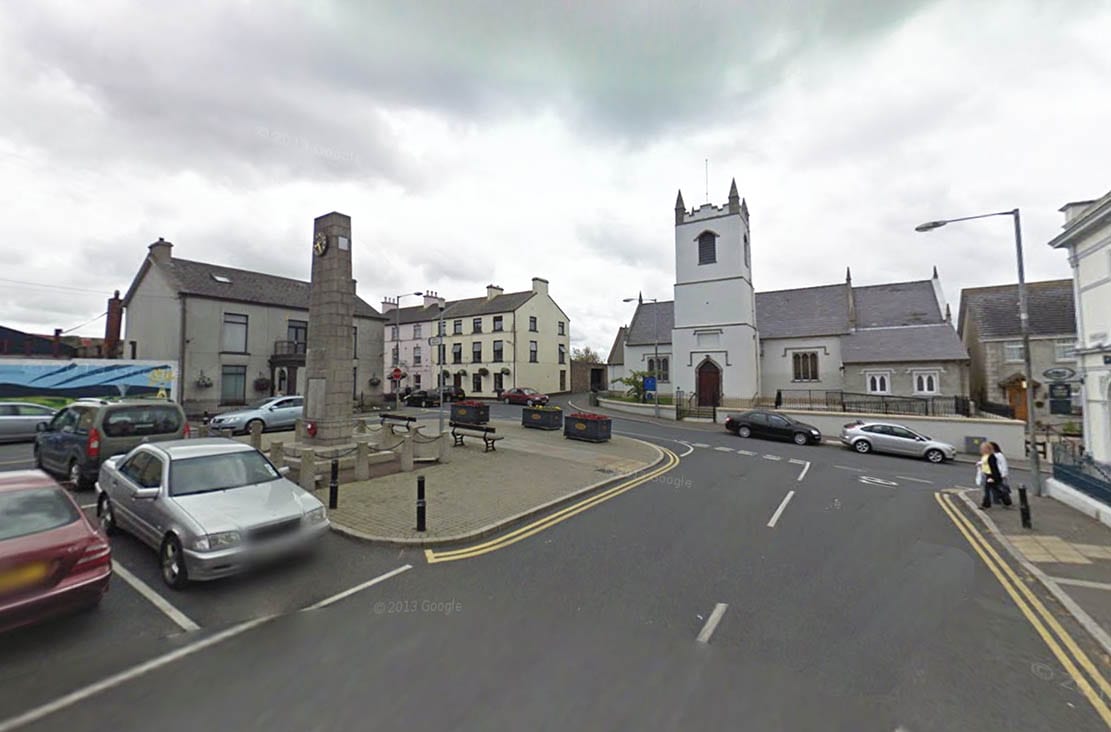 Three men were this morning (Friday) arrested on suspicion of a number of offences, including burglary.

Arrests were made after police received a report at around 9.50am this morning of three men acting suspiciously in the Church Square area of Rathfriland.

Three men aged 27, 30, and 35 were arrested and remain in custody, where they are assisting police with their enquiries.

Detective Sergeant James Johnston said: “I would appeal to anyone who was in Church Square, Castle Street, Newry Street areas of Rathfriland between 9am and 12 noon today and saw any suspicious activity to contact Detectives in Newry on the non-emergency number 101, quoting reference number 351 of 23/02/18.