Police intercepted the man as he made his 'slick' getaway 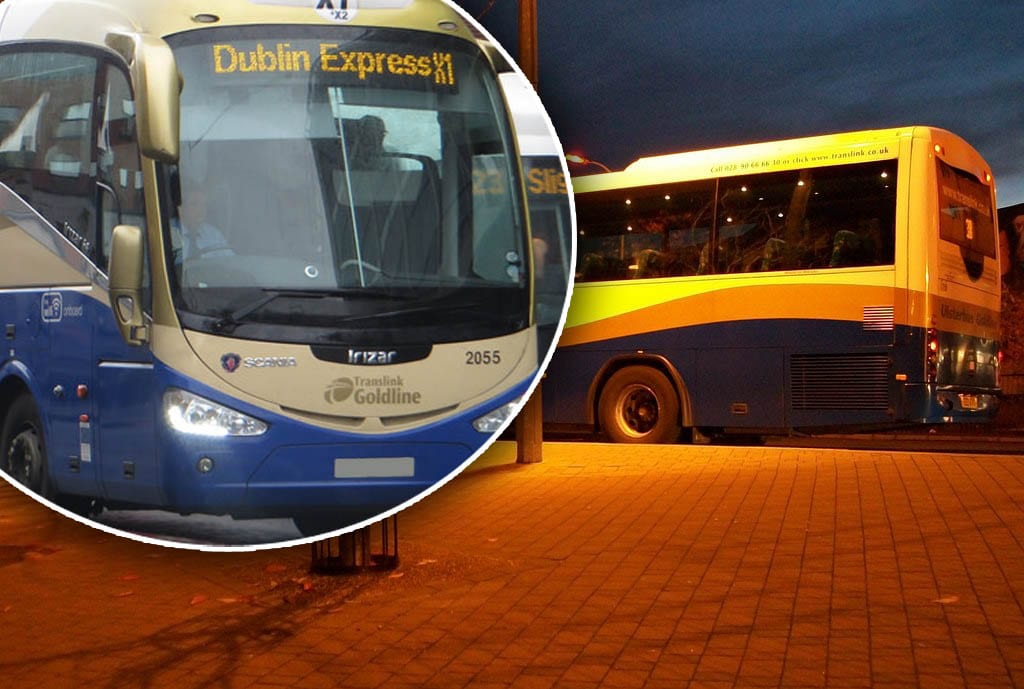 A brazen and hapless thief made off with thousands in cash from a Great Victoria station in Belfast by boarding a bus.

The getaway was less than slick with PSNI officers intercepting the man and his loot in Banbridge on Sunday evening.

After making off with the thousands in stolen cash the man thought it would be best to board a Dublin-bound bus, however, his cunning plan was foiled by pesky police ABC police officers less than an hour later.

Posting on social media, PSNI in Banbridge, said: “Last night there was a report of a male having stolen several thousand in cash from Great Victoria Street bus station in Belfast before getting on the Dublin bus.

“The race was on! Would PSNI South Belfast catch the bus? Would PSNI Lisburn intercept it at Sprucefield? Or would we nab it on its way through our patch? Well as the bemused passengers onboard the night service discovered with Wee C and myself boarding the bus in Banbridge, we got our man!

“A significant quantity of cash recovered and a male arrested.

???? ) and he’ll have some questions to answer in interview.

“We may banter between ourselves, but the team works very well together when it needs to.

“Fleeing one area will only get more of us involved and as has been shown repeatedly recently, inter district communication and working is highly effective when it comes to fighting crime and keeping people safe.”