‘The most horrific experience’ – Woman conned out £24,000 in Amazon Prime scam 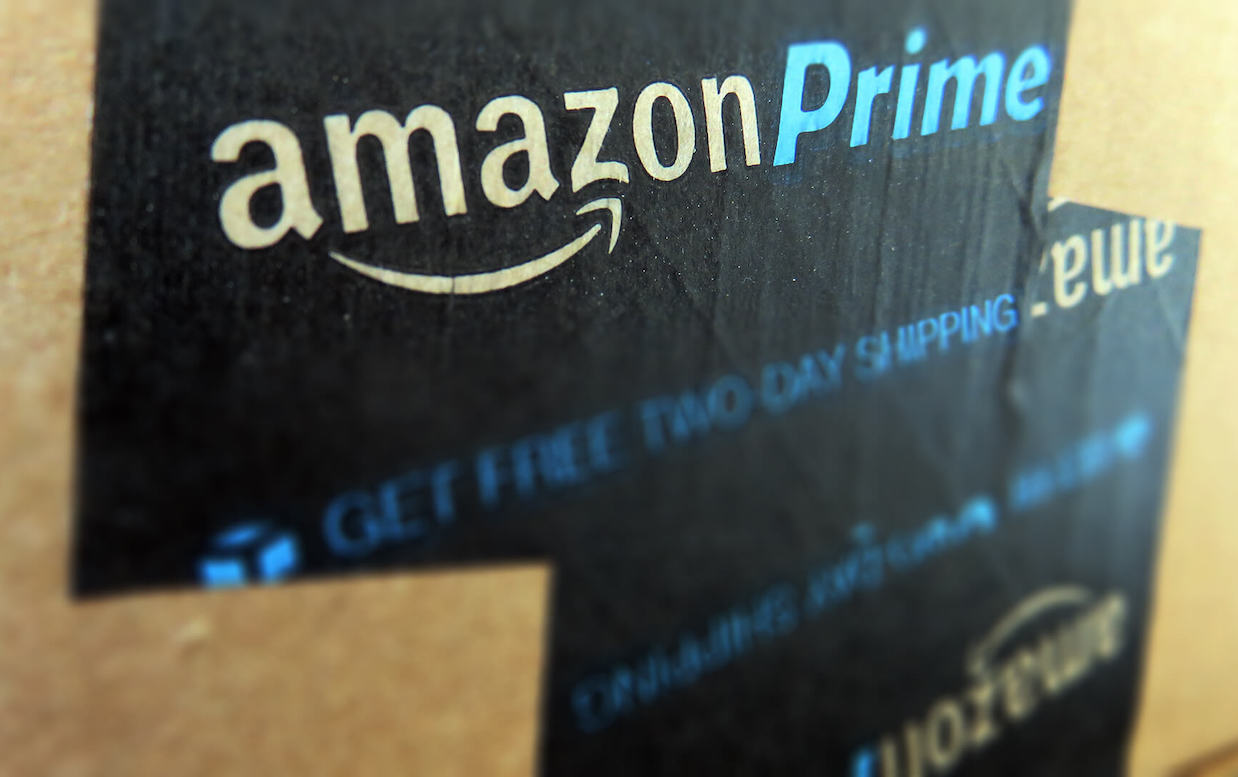 A Banbridge woman who was scammed out of £24,000 has issued a word of warning to those who engage with cold callers.

Anita Wallace lost the huge sum of money to the scammers who advised her that her Amazon Prime subscription was going to be renewed and if she did not want to renew, she should press one.

“I got through to what sounded like a call centre, lots of voices in the background,” Mrs Wallace told the BBC.

“I said: ‘We don’t even subscribe to Amazon Prime’.

Mrs Wallace to sign into a programme giving the conman complete control of her computer.

The caller then made three withdrawals from her bank account totalling £24,000.

“He was really pushy and I put the phone down and he called back immediately,” she said.

“He asked me to access my bank on my mobile and I looked and my accounts had been cleaned out.

“It was the most daunting and horrific experience. My stomach just dropped. I just thought where do I go from here? It was dreadful.”

Mrs Wallace reported the theft to the police and Danske Bank, and they were able to get the money back with the final £10,000 arriving back in her account five days after the initial phone call.

“There are people who spend their day making multiple telephone calls, sending multiple emails just in case they catch one person or two people because their scams can be quite lucrative.”