Plans had previously approved for a single restaurant on site 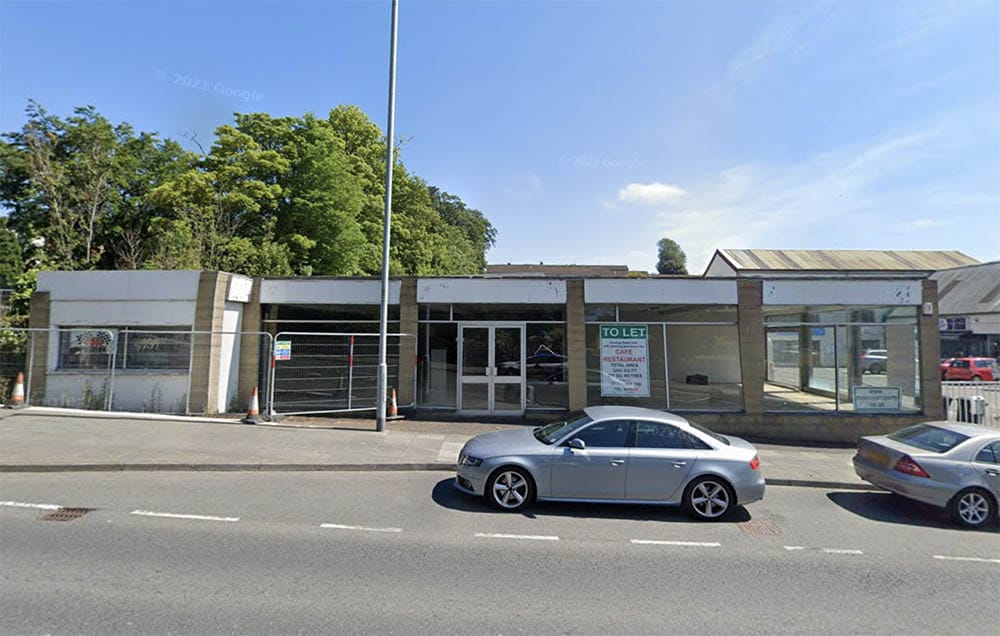 A new shops and restaurant development could be on the way at Banbridge.

Proposals have been brought forward for property at 51 and 51B Church Street, on the Lurgan Road.

Plans had previously been given the thumbs-up in December 2019 for a retail restaurant and coffee shop at the earmarked location.

But now new proposals have come forward for the site, which is currently described as a “vacant retail unit and car parking”.

If approved, the property would be subdivided to provide three retail units – one of which will be a restaurant.

The proposals also include the use of the existing car parking and service vehicle areas.

External works would also be carried out including changes to doors, windows, signage and fascias.

An application for the works – in the name of McEvoy Property Developments – has now been submitted to Armagh City, Banbridge and Craigavon Borough Council for consideration.

It indicates that in the region of eight staff could be employed on the site on a daily basis if permission to proceed is granted.

The site at 51 Church Street had previously been a former car sales showroom, vacant for about four years. When plans were previously approved it was cited to be part of a “mixed-use commercial, retail and church complex”.

This new application refers to 51 and 51B Church Street and the proposals are due to be publicly advertised shortly.