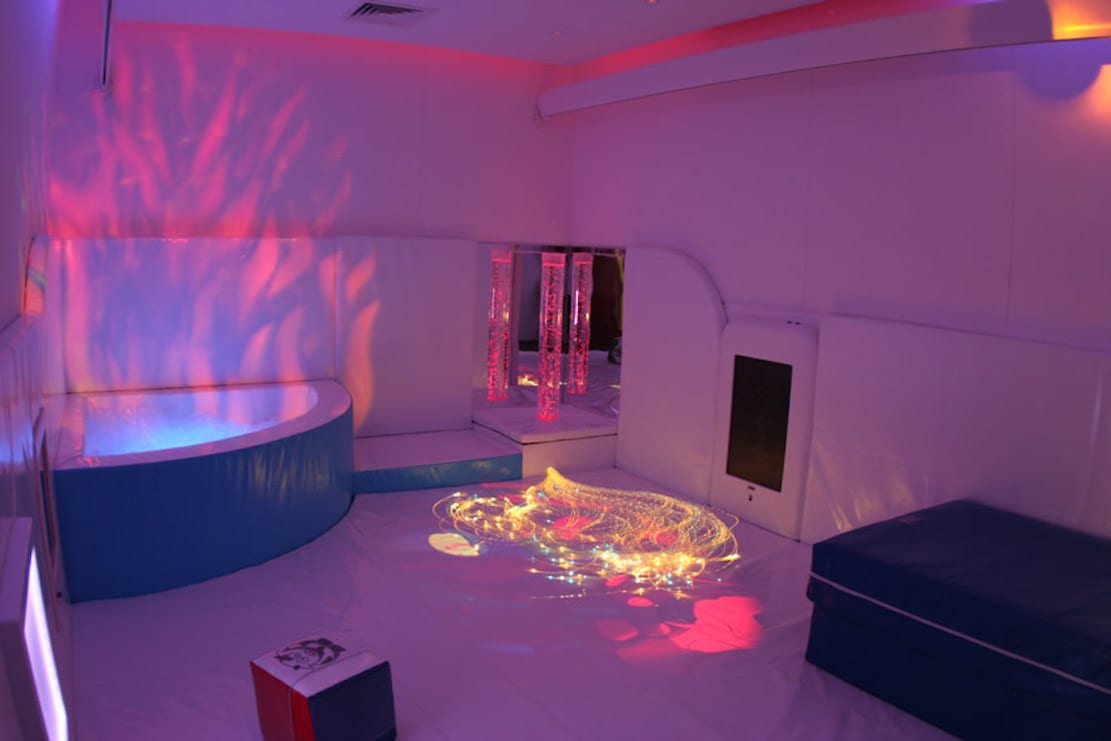 A new sensory room for children with learning or emotional disabilities could be opening in the borough.

Planning approval is being sought for a change of use to make way for the new facility at Rathfriland.

It would be located at 13 Church Square.

The premises had operated as a retail unit up until June last year.

Plans for the sensory room development – which would stretch to in excess of 40 sq metres – have now been submitted to Armagh City, Banbridge and Craigavon Borough Council for consideration.

The development is being proposed by Rathfriland and District Regeneration Co Ltd.

Neighbours have been notified of the proposals and the statutory bodies consulted with.

Already Department for Infrastructure Roads has responded to say that it has “no issues of concern” with the planned change of use.

There are not expected to be any objections from those statutory bodies.

The application is currently under consideration and plans open to the public for expression of opinions.

A decision is expected within the next number of months.