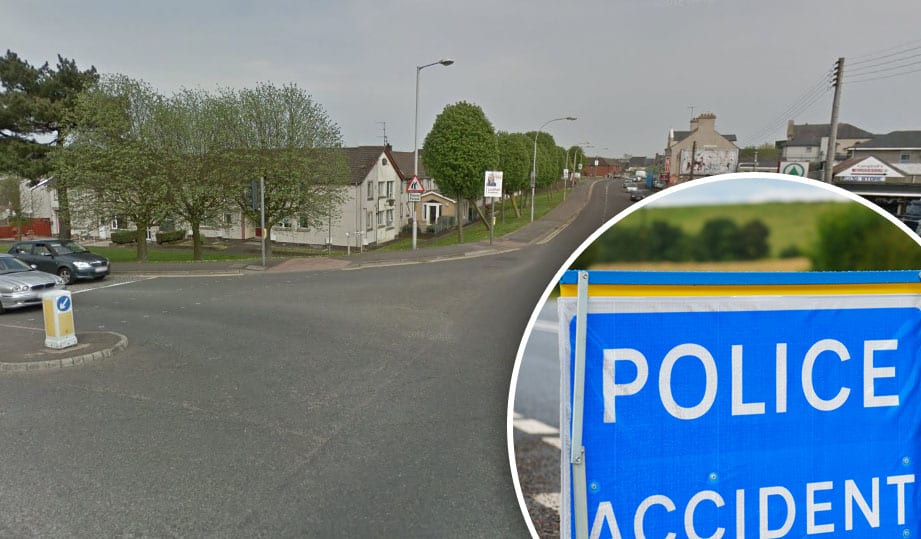 Two schoolgirls remain in ‘stable’ condition in hospital after they were struck by a car in Banbridge on Monday.

The girls, both aged 9, were struck by a blue Ford just after 3pm near the old St Mary’s Primary School on the Scarva Road.

The incident has led to DUP’s Carla Lockhart calling for a school crossing patrol, a decade after it was removed.

“After learning of the removal of a lollipop person some 10 years ago, I have also asked the Minister of Education to instruct the Education Authority who have responsibility for crossing patrols to investigate the reasons for the removal, an urgent reassessment and a reinstatement,” she said.

“This incident serves as a timely reminder to parents and children to make road safety a priority and for drivers to take extra caution during school times, when roads and footpaths are busier.

“This is a horrific ordeal and we can only imagine the turmoil felt by all involved. I pray that the children will make a full recovery.”

A spokesperson for the Belfast Trust has described their condition as “stable”.