Incident is alleged to have happened early on Saturday morning 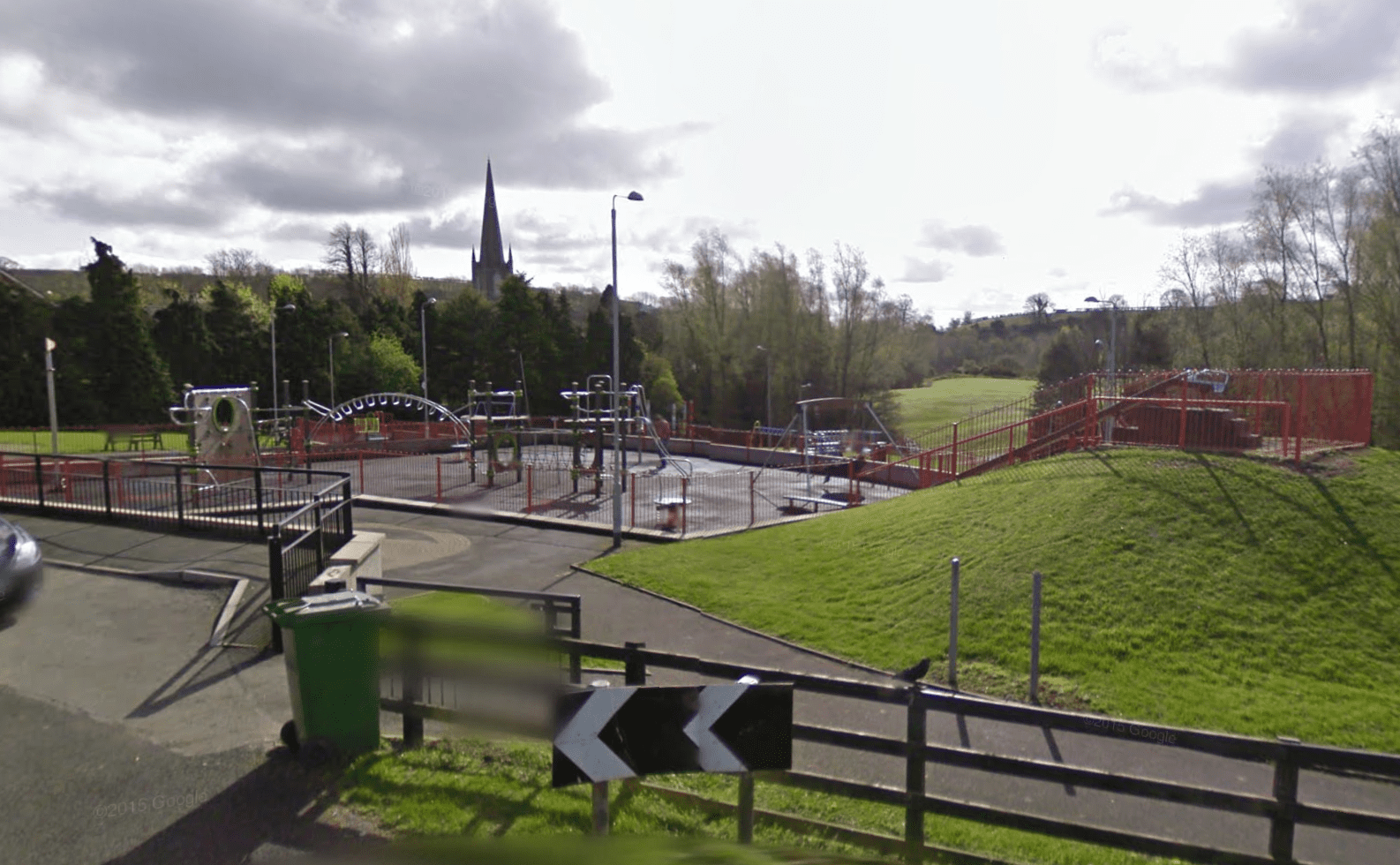 There have been reports an elderly man wearing no trousers exposing himself in a play park on Saturday morning.

Police are currently investigating the reports of the incident, which is alleged to have taken place in the area of play park close to Scarva Street in Loughbrickland.

The reports say the man was spotted exposing himself around 10am.

However, following extensive searches by police at the time there was no trace of this male.

He has been described as being elderly and wearing a small navy t-shirt and no trousers.

A police spokesperson said: “If you were in the area at the time and saw anything suspicious please contact police on 101 quoting reference number 416 2/9/17.”