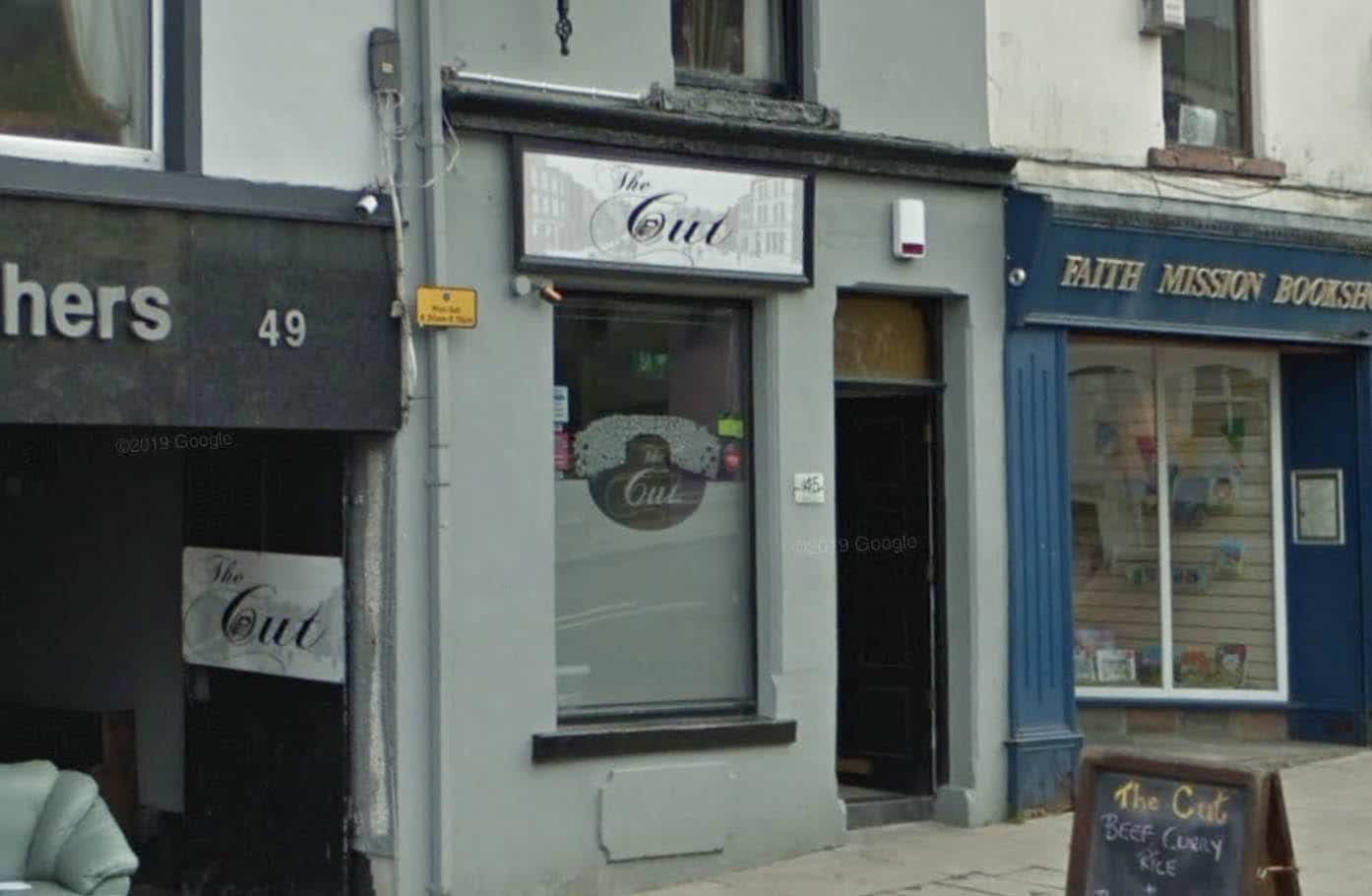 A bar in the centre of Banbridge could shortly have a new purpose!

The Cut (before that the Bridge Bar), which is located at 45 Bridge Street, looks set to become a hot food bar.

It will, that is, if an application lodged with Armagh City, Banbridge and Craigavon Borough Council is given the go-ahead.

Proposals have been drawn up by Scarva Street Properties Ltd for a change of use.

The applicant hopes to change the ground floor from a public bar to a hot food bar. This would include a “three tier abatement system serving food preparation area”.

It is also intended that the first floor of the premises, which is currently operated as a public lounge, with living accommodation fronting on to Bridge Street, would become a two-bedroom apartment.

The proposals will be publicly advertised next week and a decision returned, it is expected, in the next number of months.

The Cut had been managed by Colin Sheehan for the best part of five years before it closed on his retirement in 2019.

The owner, Dominic Quinn, had hoped to re-open the pub at the time but the doors remained closed and have done right through the pandemic.