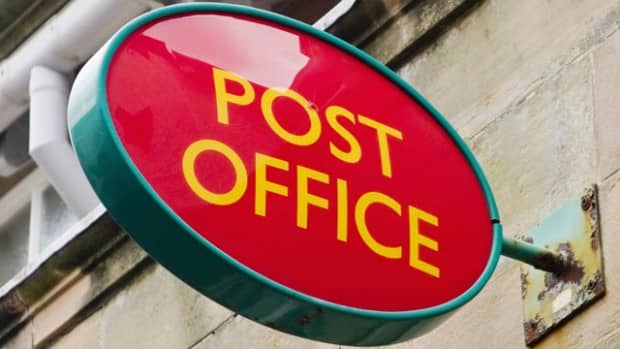 A public consultation on relocating the main Post Office in Banbridge will open on Valentine’s Day.

But it remains to be seen whether people will fall in love with the idea.

In a statement issued by Post Office Ltd, it has confirmed that there is a proposal to move the facility from its current basee at Newry Street to Scarva Street.

If it is decided to proceed, the change – which would see four serving positions – is likely to take place by late spring or early summer.

It’s all part on ongoing investment plan by Post Office to modernise premises and make them more accessible, while offering a wider range of services and, in some cases, opening hours.

A previous move to relocate the Keady branch to within Rice’s Supermarket in the town was approved.

A spokesperson confirmed Banbridge was in line for the change.

Post Office Ltd issued a statement which read: “The proposed new location for the branch is Eurospar, 96 Scarva Street, Banbridge. This is 600 metres from its current site at 26 Newry Street, Banbridge, which is currently operated by a temporary postmaster.

“The Post Office is now inviting customers and interested parties to give their comments on the move in a six-week public consultation.

“The branch itself will open from 8.30am – 5.30pm Monday to Saturday, with selected Post Office products and services available from the retail counter during shop opening hours which are 7am – 10pm, Monday to Sunday.

“The opening hours – which will increase by an extra 55 hours and 30 minutes a week – will offer more choice of times to visit.”

The consultation – which opens on Tuesday – will close on March 28.

To express your opinion, email comments@postoffice.co.uk, call the Customer Helpline on (03457) 22 33 44 or Textphone 03457 22 33 55. You can also add your views through a questionnaire accessible at www.postofficeviews.co.uk.