Police intercept parcel from postal system which contained over £260,000 worth of cannabis

A 53-year-old man has been arrested 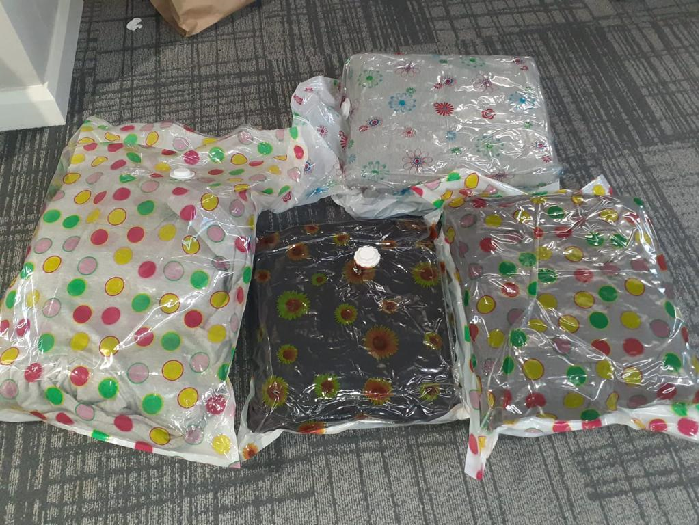 Cannabis with an estimated street value of over £260,000 has been seized following the interception of a package destined for an address in Banbridge.

Wednesday morning’s operation was conducted by detectives from the PSNI’s Criminal Investigation Branch.

A 53-year-old man also arrested today also following a search of a property in the Banbridge area.

He been take to the custody suite in the town where he is currently helping police with their enquiries.

“Tackling the illegal supply and use of drugs is a priority for police and seizures such as this demonstrate our ongoing commitment to tackling the scourge of drugs in our society.

“With this substantial amount of illegal drugs removed from our streets today, we continue to make Northern Ireland a hostile environment for those involved in drug dealing within our communities. We will seek to identify them, arrest them and bring them before the courts.

“Those involved in drugs criminality seek to line their own pockets at the expense of causing harm to others.  They set out to ruin the communities that they live and operate in and they do not care about the damage that they cause, preying on those who are vulnerable.

“I would encourage anyone who has any information about the use or supply of illegal drugs to contact police on the non-emergency number 101 with any information they have. Alternatively, information can also be provided to the independent charity Crimestoppers on 0800 555 111 which is 100% anonymous and gives people the power to speak up and stop crime.”