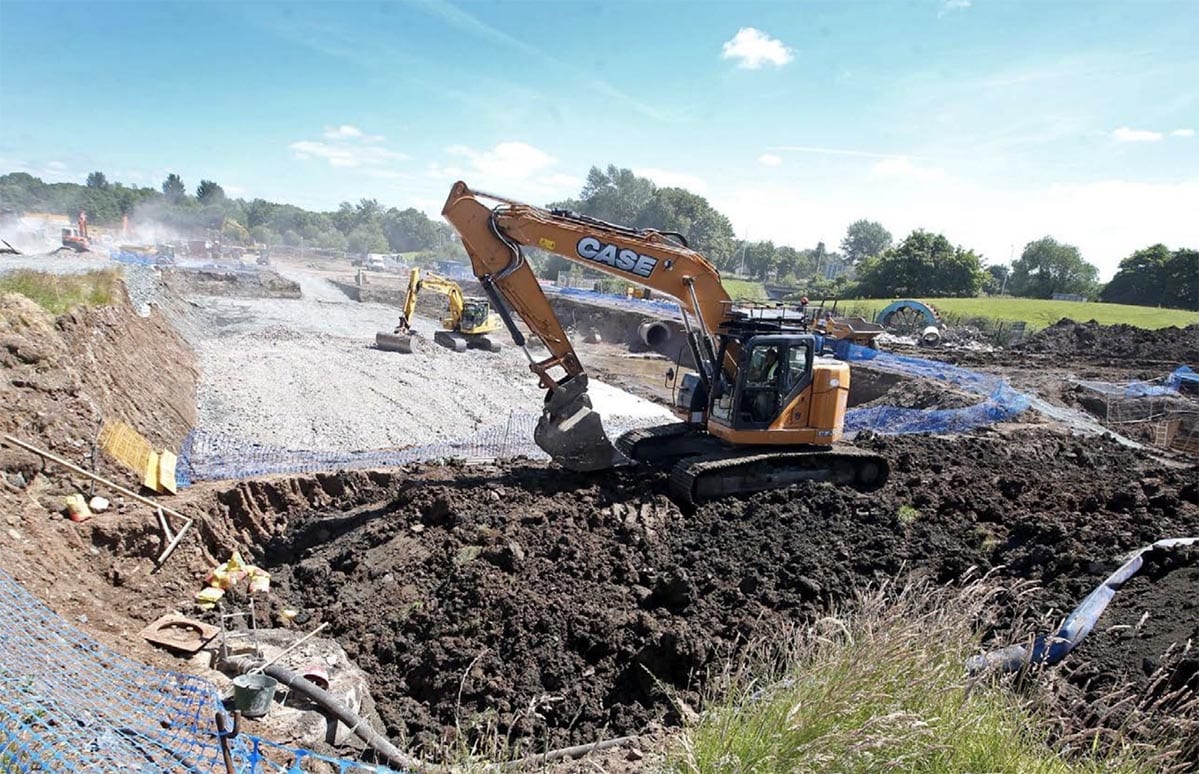 A major housing development in Banbridge has been given the go-ahead by planners.

A total of 177 new homes are set to be built on the 19-acre site, which is just 0.3 miles from the town centre and close to Newry Road and Banbridge Rugby Club.

The development, by Lotus Homes, will consist of 53 detached houses, 100 semi-detached and 24 apartments, along with landscaping, public open space and a children’s play area.

The play area will include swings, a climbing unit with slide, springers, interactive play panels, a balance beam and two bike stands.

The two-storey houses will have options for three, four and five bedrooms, while the apartments will be two-bedroom.

A number of trees and and shrubs will be planted throughout the site.

The decision will still have to be ratified by the full council.

According to the planning report, the new houses will be set among residential developments, with Edenvale Avenue to the north and Rugby Avenue and Beechland to the south.

The Newry Road is to the west of the site while Banbridge Rugby Club and pitches are to the east. A small south eastern portion of the site is bounded by the M1 dual carriageway.

There were eight objections to the development, with concerns raised over issues including sewage and drainage, over-development and road safety.

However planners said the proposed development complies with all relevant planning policies.

They said they were satisfied that “any material harm the development would otherwise potentially give rise to can be offset by the conditions attached”.

An earlier application, dating back to October 2019, which was granted, was for 211 homes.

The new application will provide more detached house types on the site.

“This is in response to a change in market trends, with homeowners now seeking larger dwellings with generous curtilages,” the report said.