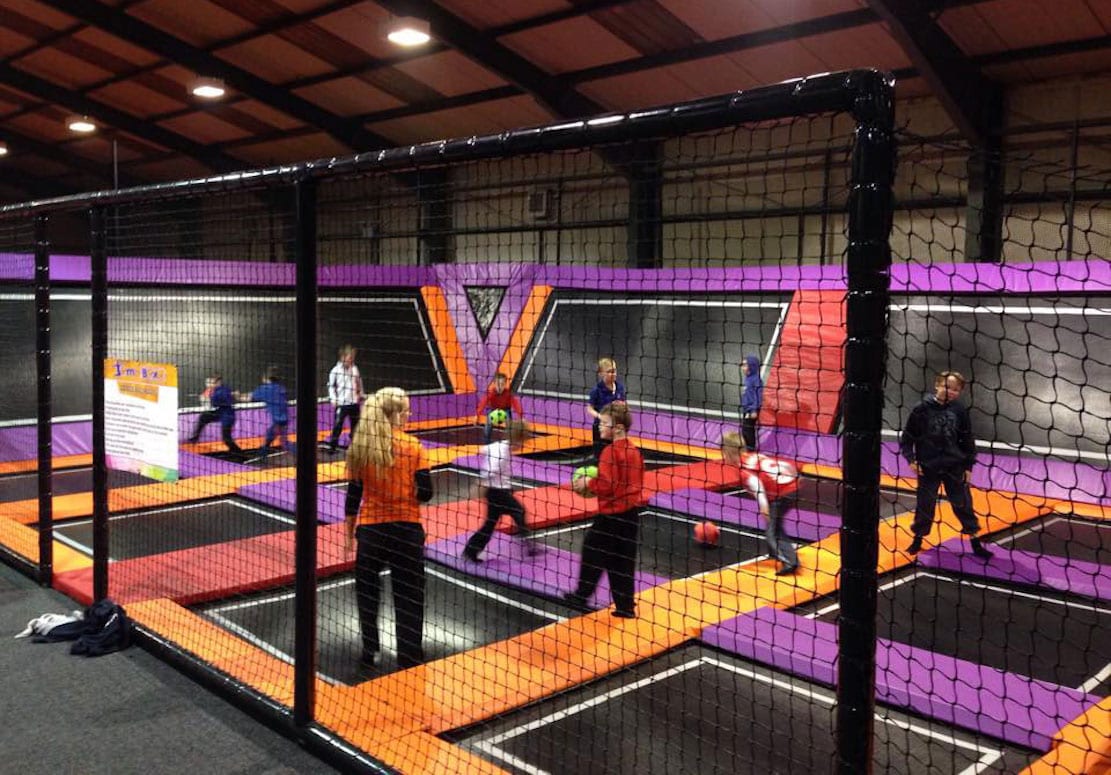 A new family fun exercise centre and play zone – described as the first of its kind in Northern Ireland – could be on the way to the borough.

The development has been earmarked for the Boulevard in Banbridge.

It will be known as ‘Ninja Boxx’ and an application for planning consent has been submitted to Armagh City, Banbridge and Craigavon Borough Council for consideration.

Ninja Boxx will be a sister enterprise to Jump Boxx (main image), a trampoline park for all ages located on the Waringstown Road in Banbridge.

It has been up and running for the past two-and-a-half years.

And now this new and separate development has been earmarked for three existing units at the Boulevard.

Planning approval had previously been granted in September 2012 for a children and toddler play area but it never materialised and consent has expired.

Now the Boulevard owners have reapplied for approval for a change of use.

It would be hoped that the new centre could add a further attraction to the Banbridge retail park as part of its ongoing £7 million rebranding which has seen more top names added.

The proposal is for an amalgamation of units 2a, 2b and 3 into one unit and for a change of use from factory outlet retail premises.

The hope is to create an “exercise-based indoor family fitness and play zone”.

It is to accommodate what is described as a “new end operator”.

A letter from planning consultants to council confirms the intended tenant and reveals: “Ninja Boxx is the first of its kind in Northern Ireland and will complement its sister operator, Jump Boxx.”

The application will be publicly advertised next week.

Planning consultants have urged council to have the application “validated as soon as possible”.