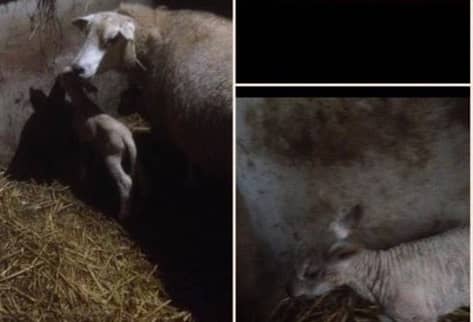 Six newborn lambs and two pregnant sheep have been stolen from a farm in banbridge.

The newborns were taken from beside their mums, some of which were just eight hours old.

Two pregnant sheep were also stolen from the farm on Monday evening.

A police spokesperson said: “This involved persons breaking into a premises and stealing six newborn lambs from beside their mothers.

“These lambs were extremely young varying from three days to only eight hours old.

“These individuals have then taken two sheep from the field who are lambing.

“This occurred on the Lurgan Road, Banbridge nearby the junction of Broken Bridge Road on Monday January 16 between 7pm and 10pm.”