New Game of Thrones Studio Tour in Banbridge ‘a game-changer’ 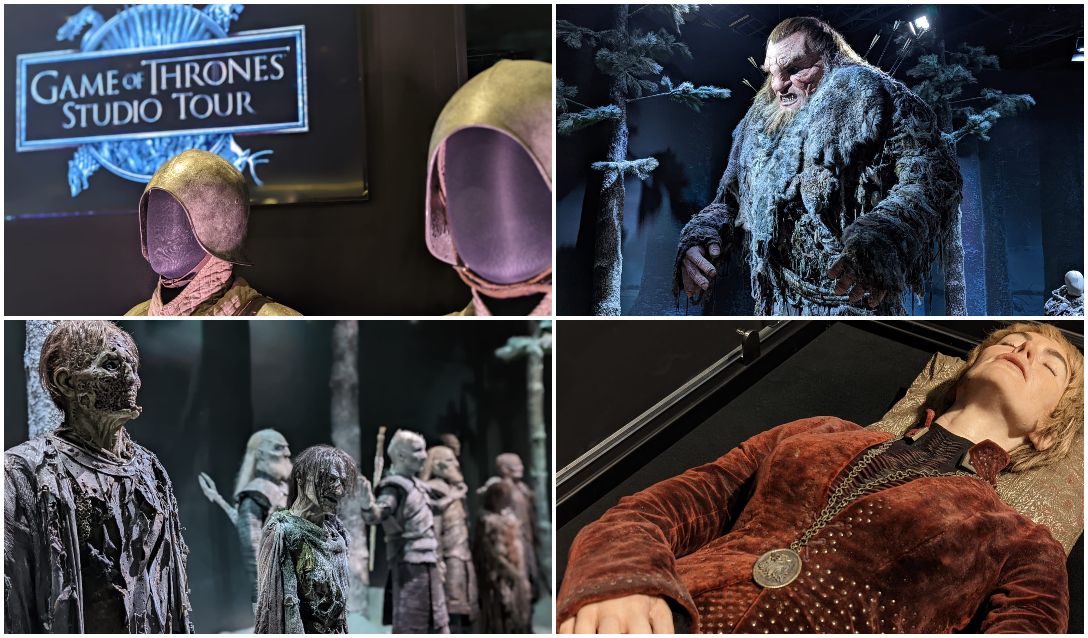 The new Game of Thrones Studio Tour in Banbridge has been described as “a game-changer”.

The blockbuster television series attraction at Linen Mill Studios was opened up to media ahead of the tour flinging open its doors to the public later this week.

Speaking after his visit, Economy Minister Gordon Lyons said: “The HBO show Game of Thrones is a television and cultural phenomenon, with millions of dedicated fans right around the world.

“That Northern Ireland was the principal filming location is testament both to the quality of the places we have here, and to the highly skilled screen industry talent base available.

“I am delighted, therefore, that Linen Mill Studios, where a significant proportion of Northern Ireland-based scenes were filmed, has become the world’s first and only officially-licensed Game of Thrones studio tour attraction, and a tangible symbol of the show’s legacy in Northern Ireland. “This is the only place on the planet where you can see first-hand some of the stunning sets, intricate costumes, imaginative props, breath-taking concept sketches and many more authentic items related to the show.”

The Minister added: “As we continue to emerge from the pandemic with increasing optimism, the timing of the opening of the Game of Thrones Studio Tour could not be more opportune. As international travel opens up once more, Northern Ireland has added this world class attraction to its already dynamic tourism offering.

“I congratulate studio owners on bringing the project to fruition and look forward to seeing the positive impact the Game of Thrones Studio Tour has on the local tourism landscape for many years to come.”