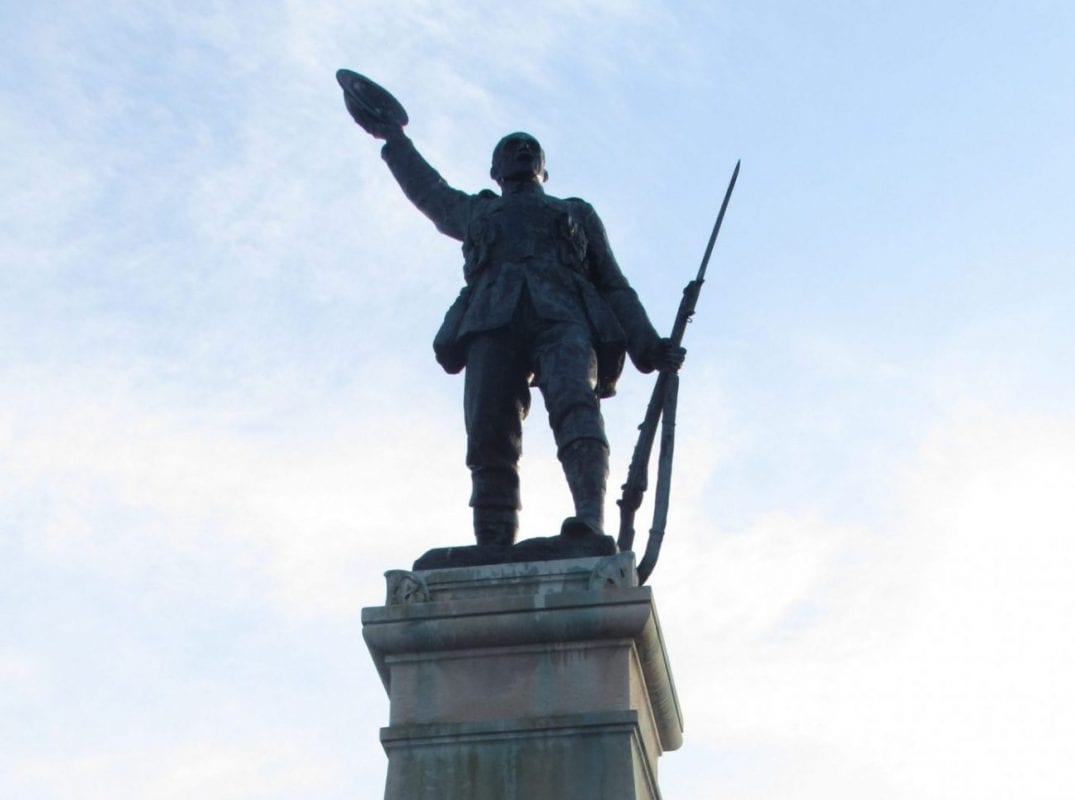 A further 41 names of heroic men from the wider Banbridge area, who paid the ultimate sacrifice while serving their country during the First World War, are set to be added to the town’s war memorial.

The names of these fallen service men have been identified and evidenced thanks to the tenacity of the Royal British Legion’s Banbridge branch, along with local historians and community representatives.

Banbridge War Memorial currently bears the names of 249 service men who fought and died during the First and Second World Wars.

Armagh City, Banbridge and Craigavon Borough Council is currently progressing plans to include additional names of fallen service men, as they appear in following list below, on plaques.

These will be affixed to the war memorial located at the southern end of Newry Street.

The local community is being given the opportunity to review the list of names before the artwork for the plaques is finalised. 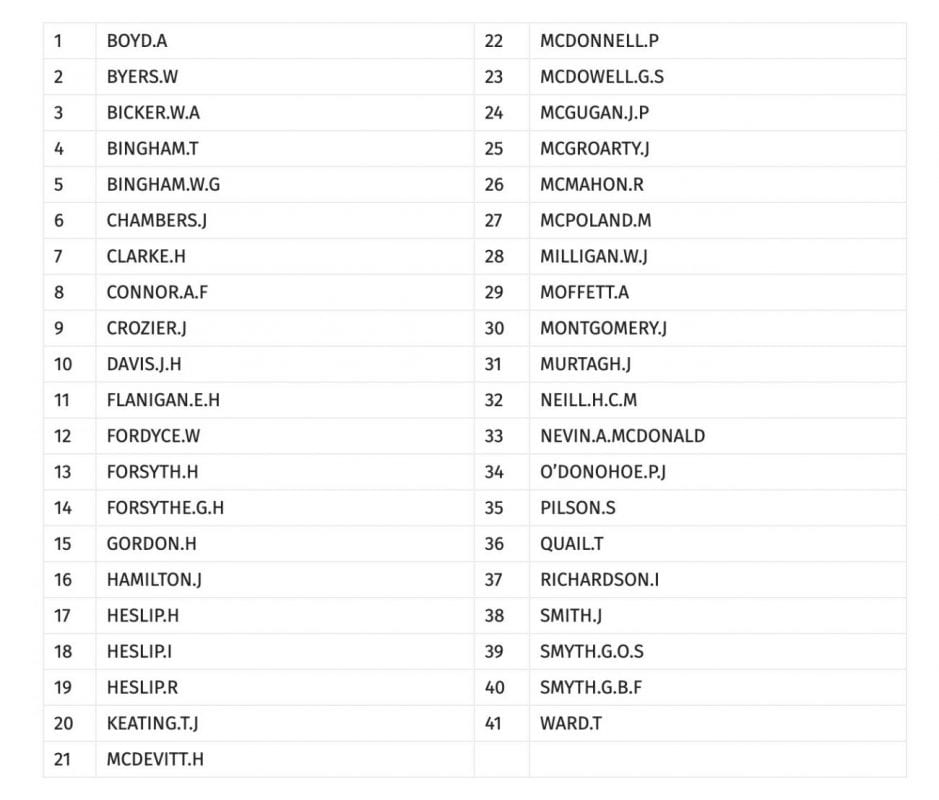 These service men meet the criteria for having their names displayed on this war memorial, as each one has been verified to ensure they come from the Banbridge Royal British Legion catchment area.

The final date for contacting the council to ask for amendments to be made to the list is 12 noon on Friday, March 27.

To request a change to how a name is spelt, or to ask for a name to be added or even removed, email kirsty.pinkerton@armaghbanbridgecraigavon.gov.uk

In recent years, the council has commemorated other service men and women from the borough by adding a total of 376 WW1 and WW2 names to the war memorials in Lurgan, Portadown and Richhill.

Proposals are also in place to add 514 WW1 and WW2 names to Armagh War Memorial.