Motorists advised to take care following oil spill on A1

Please slow down and take care 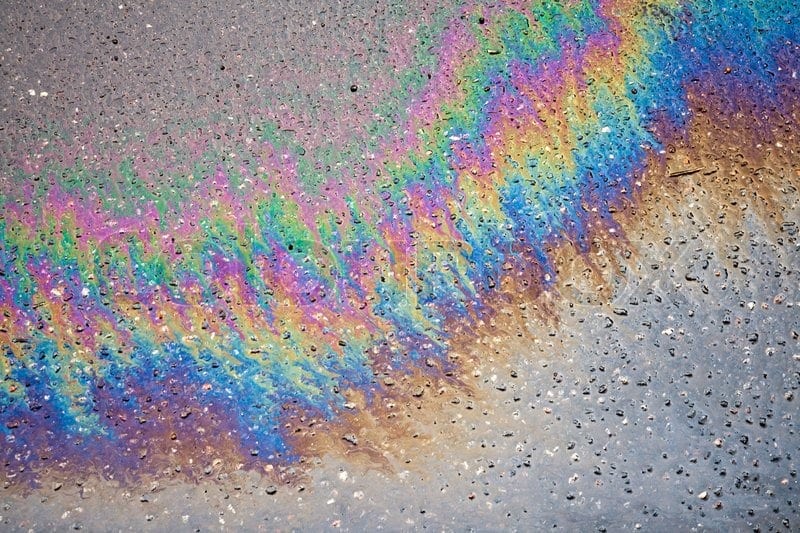 Motorists are being advised to be careful as they travel on the A1 this morning.

Police have issued a warning of an oil spill on the road at Banbridge.

A police spokesperson said: “There has been an oil spillage on the A1 at Banbridge heading towards Belfast.  Drivers should exercise caution approaching this.”

There have been a number of accidents on the A1 in recent weeks.

A man remains in a critical condition in hospital following a serious crash on the A1 outside Newry on July 18.

Police are continuing to appeal for witnesses to come forward to help with their investigation.

Shortly after 12.30pm on the afternoon of Tuesday, July 18, police received a report of a single vehicle collision on the A1 carriageway, just outside Newry, near the Sheepbridge complex.

A blue Toyota Rav 4 car, which had been travelling northbound, crashed through the central reservation, ending in the southbound carriageway.

These conditions will make an already dangerous roads, even worse, so please slow down and take care.