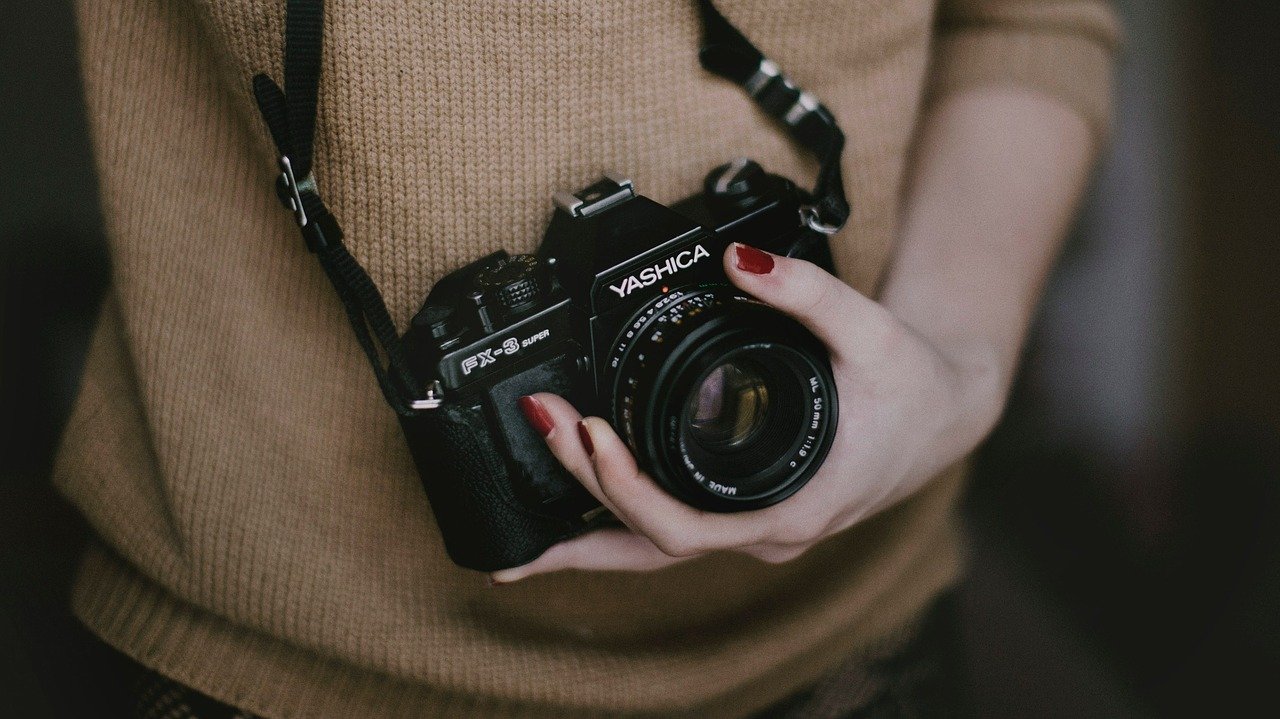 A man has been arrested after a female photographer was allegedly sexually assaulted over the weekend.

A PSNI spokesperson said they are investigating reports a woman was touched inappropriately after agreeing to take pictures of a renovation project at a property in Dromore on Saturday.

Inspector Adam Ruston said they received reports of a male contacting, and trying to arrange to meet, female photographers.

“The photographer met the unknown male caller as requested, and later reported that she had been touched inappropriately,” Inspector Ruston added.

“A 31-year-old man was arrested on suspicion of sexual assault, and has since been released on bail pending further enquiries.

“Our enquiries continue and I would appeal to anyone with information to contact us on 101, quoting reference number 2251 of 30/05/20.

“I’m also keen to encourage anyone who may have had a similar experience to get in touch, as we believe the man has been contacting a number of people using this pretext.

“A report can also be made using the online reporting form via www.psni.police.uk/makeareport.”