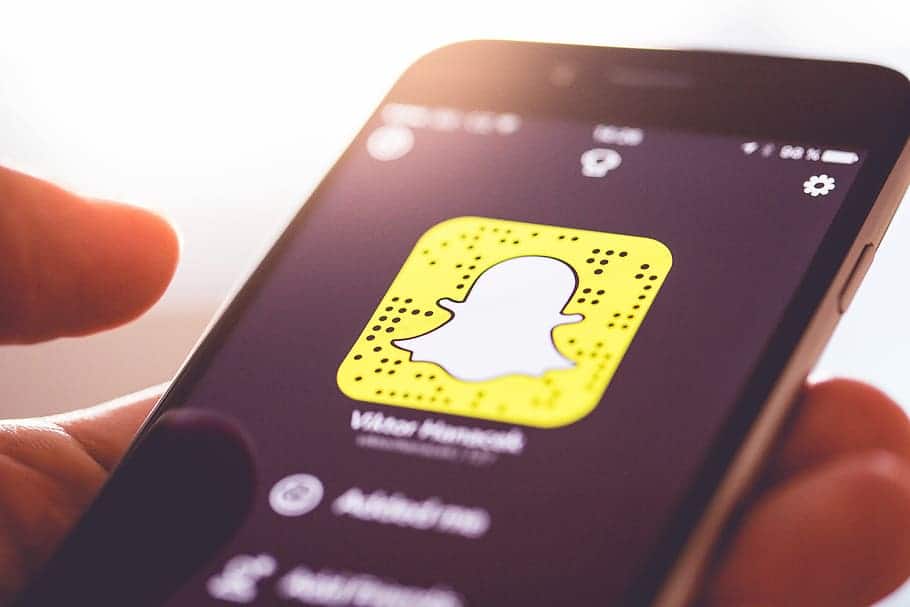 A Banbridge man accused of sending sexually explicit photos and messages to a child on Snapchat has appeared in court on foot of an alleged breach of bail.

It was heard that a police officer, who had prior dealings with the 32-year-old, allegedly observed the defendant using a mobile, in breach of his bail conditions, whilst off-duty.

Andrew Trevor Williamson, of Old Bleach Green, is charged with engaging in sexual communication with a child, inciting a child to engage in sexual activity and breaching a Sexual Offences Prevention Order.

All of the alleged offences are said to have been committed on May 17, of last year.

Court previously heard claims that police received a report that the alleged victim had been receiving sexually explicit photos and messages on Snapchat from an account linked to Williamson.

“Some of the messages were asking the 14-year-old to perform a sexual act and he would perform the same act,” the court heard, with claims that the contact continued despite the boy disclosing his age.

It is the defence’s case that Williamson thought he was communicating with a 22-year-old woman named Sarah.

The defendant appeared at Armagh Magistrates’ on Tuesday,sitting at Lisburn, via videolink from police custody on foot of an alleged breach of bail.

Defence solicitor Ciaran Downey made it known that the breach was to be contested. He stated that he had not read the statement of the officer but commented that the facts of this were “contentious”.

District Judge Nigel Broderick outlined that on August 1 at 3pm the off-duty officer had been having lunch with his wife at a restaurant at the Lisburn Omniplex.

Whilst there, he observed a male, he recognised as Williamson, enter the premises and approach staff to request a table.

The officer claimed to have had “countless dealings” with the defendant whilst he was an officer in Banbridge between 2007 and 2017.

He stated that Williamson had been wearing a tweed flat clap and claimed that the defendant had looked at him whilst passing to be seated and tapped his nose.

The officer reported that Williamson had been placed in a booth behind his. He later went to the bathroom and upon his return claims he spotted the defendant using a black mobile to type a message for a period of two seconds.

He reported that Williamson paid via contactless card 23 minutes later and looked at him once more as he left.

Mr Downey stated: “The use is denied. Mr Williamson insisted on an interview so he could formally deny it. He does accept being in the Omniplex centre but claims the device was an MP3 or MP4 player.

“No phone has been recovered. The officer would have had the opportunity to seize the phone or contact someone who was better placed to do so.”

He added: “The previous history between the two would be debated. Mr Williamson alleges that he was threatened by this officer verbally and he has previously made a formal complaint regarding that offence.”

District Judge Broderick stated that time would be required for a contest of the breach to be listed and case law dictated Williamson was released on bail pending this ruling.

The defendant was released on continuing bail and the case was adjourned until August 11 for a date for a hearing to be identified.