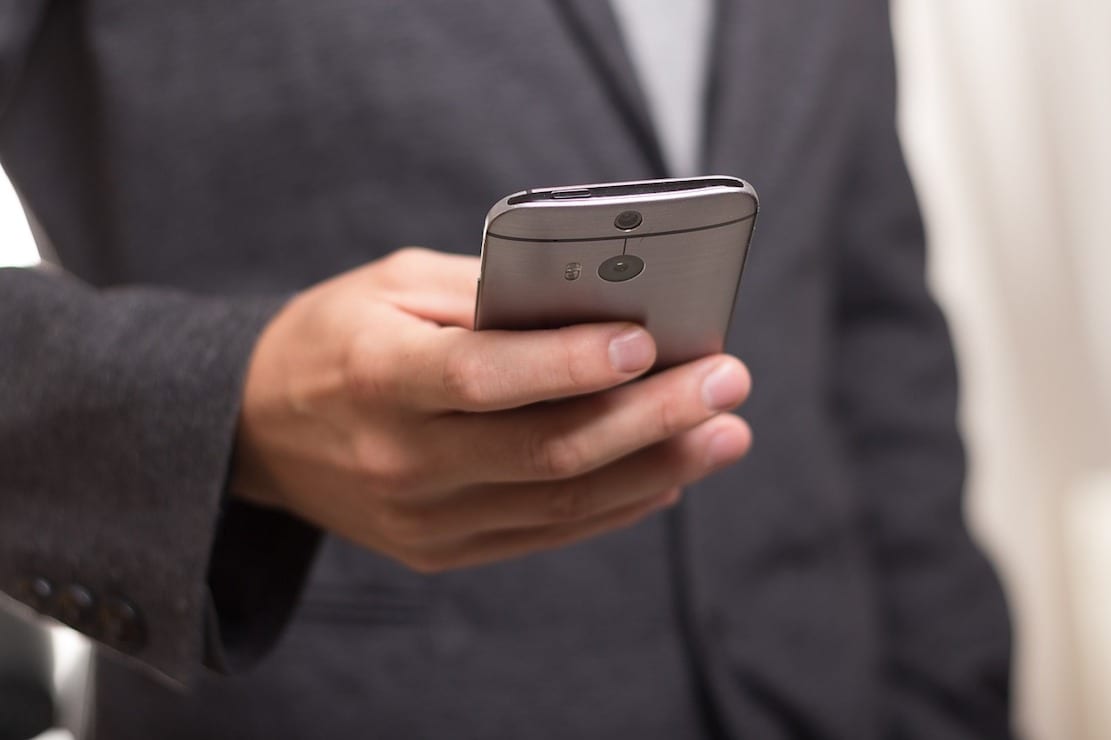 A man accused of breaching a Sexual Offence Prevention Order by deleting images, texts and the internet history from his phone will face Crown Court proceedings next month.

The 67-year-old, who cannot be named for legal reasons, appeared charged with three counts of breaching a Sexual Offences Prevention Order at Banbridge Magistrates’ sitting at Newry on Thursday.

It was heard that the defendant was alleged to have made the breaches on January 25 of 2018.

He is accused of deleting the internet history, images, videos, text messages and app requests from his mobile with the permission of his designated risk manager.

Stood in the dock, the defendant made no objection to the holding a preliminary enquiry.

Prosecution submitted that based on the papers before the court it was believed there was a prima facie case to answer.

Defence barrister Patrick Taggart made no contrary submissions to this.

The defendant was subsequently released on his own bail of £1,000 to appear before Newry Crown Court on October 10 for arraignment.