‘Little library’ vandalised just one week after it is installed

Minor damage caused to door of little library in Banbridge 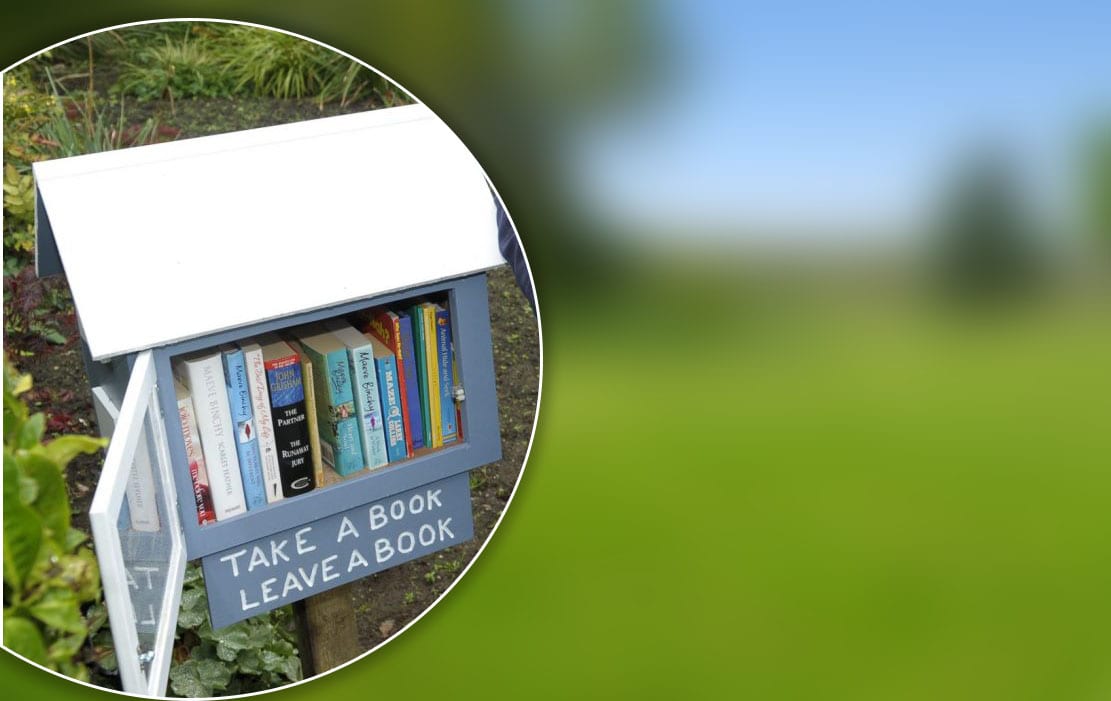 One of four ‘little libraries’ installed at parks across the borough has been vandalised – just a week after being put in place.

The little library at Solitude Park in Banbridge sustained minor damage to its door.

A spokesperson for Armagh City, Banbridge and Craigavon Borough Council confirmed the act of vandalism.

They allow people to pick up a book and read it and leave their own for others to enjoy, a way of cutting down on the number of second hand books which are needlessly being thrown away.

Council staff who work at Restore – the re-use facility located at Banbridge Recycling Centre that refurbishes and sells on second-hand household furniture and electrical goods to the public at a reduced cost – made the ‘little libraries’ wooden houses.

Ulster Unionist Councillor Glenn Barr has condemned those responsible for the vandalism and asked anyone with any information to pass it on to the PSNI.

He has also asked the culprits to refrain from causing damage to facilities put in place for the whole community to enjoy.

Outrage as fire crews and homes attacked by youths on Hallowe'en – https://t.co/0m2THKp6sh pic.twitter.com/RadTRwsiSU