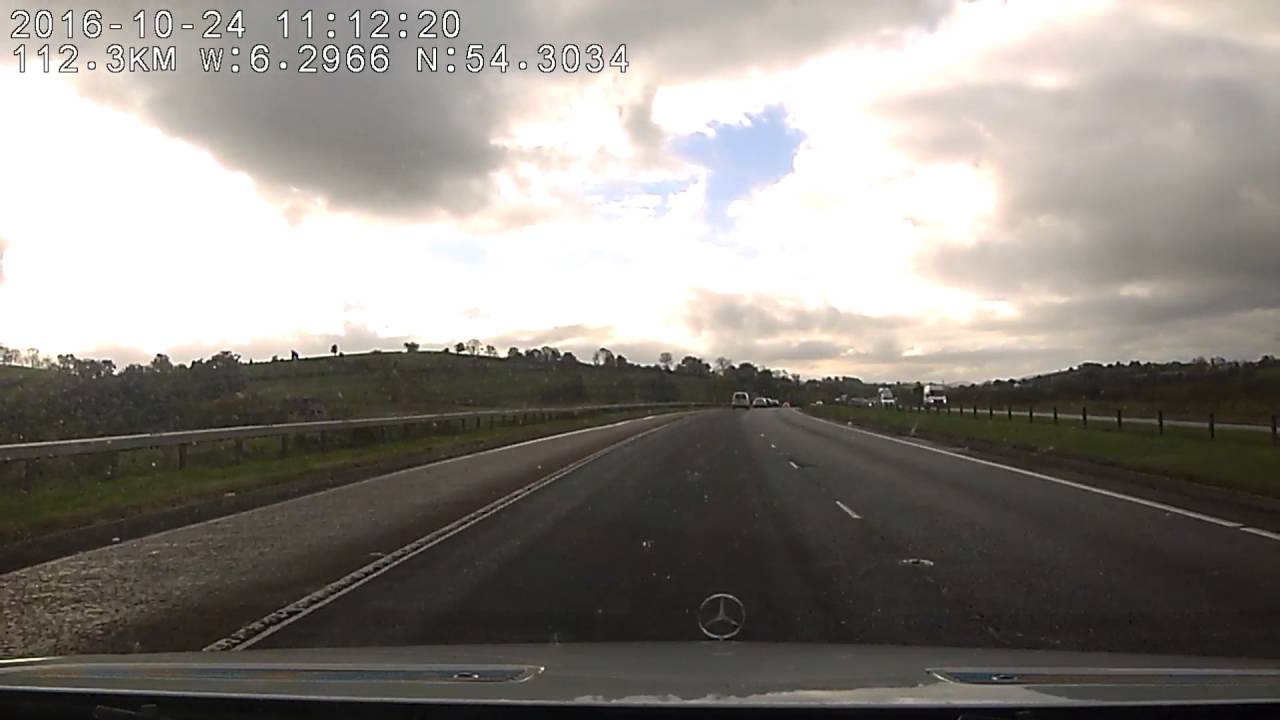 A Banbridge man who was caught speeding at 104mph on a dual carriageway has been banned from driving for one month.

A judge told the 23-year-old that this was an “inconsiderate” action as no one would have survived if he had of lost control and hit them.

It was heard that on July 29 the defendant was detected on the A1 – a 60mph zone- northbound travelling at around 104mph using a police laser gun.

Officers stopped McDonald who made no reply when cautioned.

Defence counsel told the judge: “I don’t have to even look at your face to acknowledge that this is not a good start”.

Court heard the defendant currently had six live penalty points on his licence which he had received in February of this year for speeding and a bald tyre.

It was also heard McDonald had been driving since he was 17 and this year saw his first difficulties with driving offences.

On the day in question, defence counsel claimed the defendant had got some concerning news from a person in Belfast and had rushed to comfort them.

He added that this was “out of character” for McDonald who knew the road to be “speed trap” for motorists.

District Judge Bernie Kelly stated: “This is just too high over 100mph on a motorway and you lose your licence never mind a dual carriageway,

“Not a single human being could survive being hit at 100mph if he lost control, this is so inconsiderate”.

McDonald was banned from driving for one month with judge Kelly saying: “I am doing the best I can”.

In addition, the defendant was ordered to pay a fine of £200, along with the offender’s levy of £15, within 10 weeks.