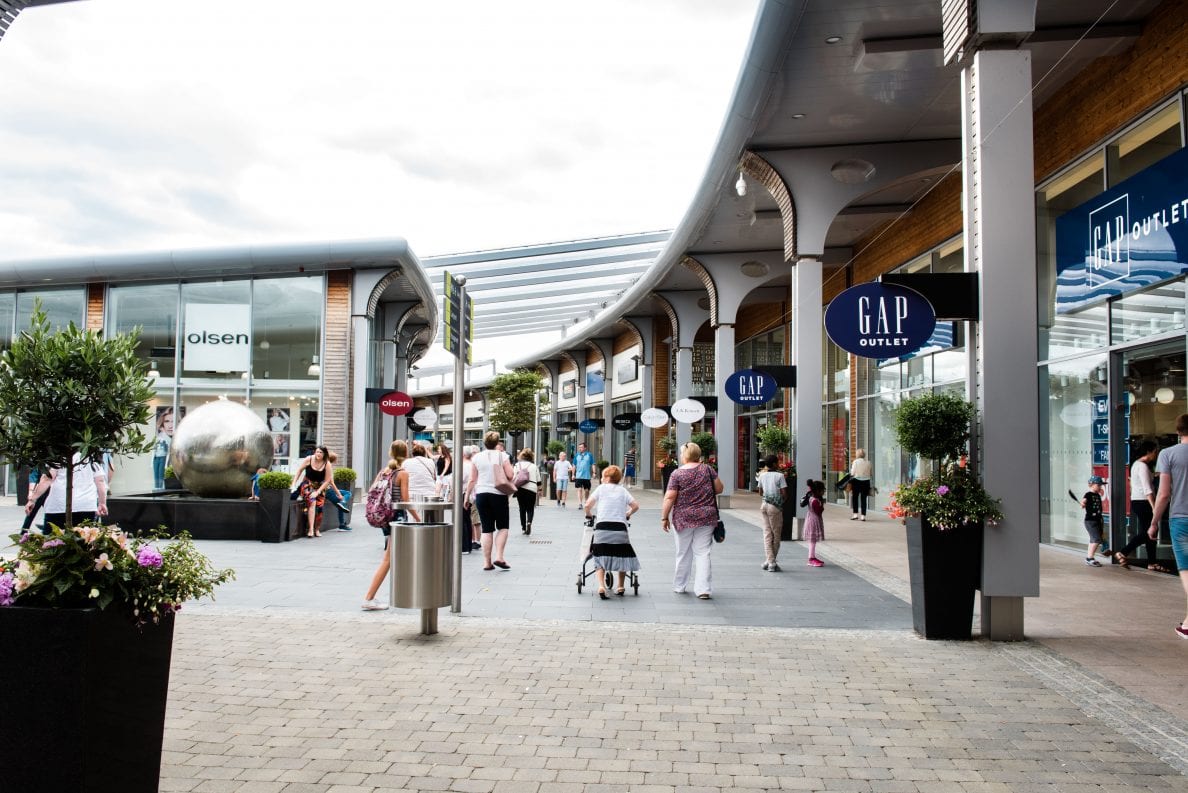 Four men, three aged 19 and one 22 year old, have been arrested after an attempt was made to use what police believe may be false financial details at a retail park in Banbridge yesterday, Tuesday.

It’s understood four men were involved in attempting a number of transactions in various stores but were refused each time.

The four suspects then made off in a vehicle. A description of the car, a Vauxhall Astra, was obtained and a police ANPR Interceptor team was dispatched to assist local crews in locating it.

The car was stopped by the Interceptor team on Armagh Road, Newry.

Detectives from CID are questioning the four men on suspicion of a number of fraud offences.