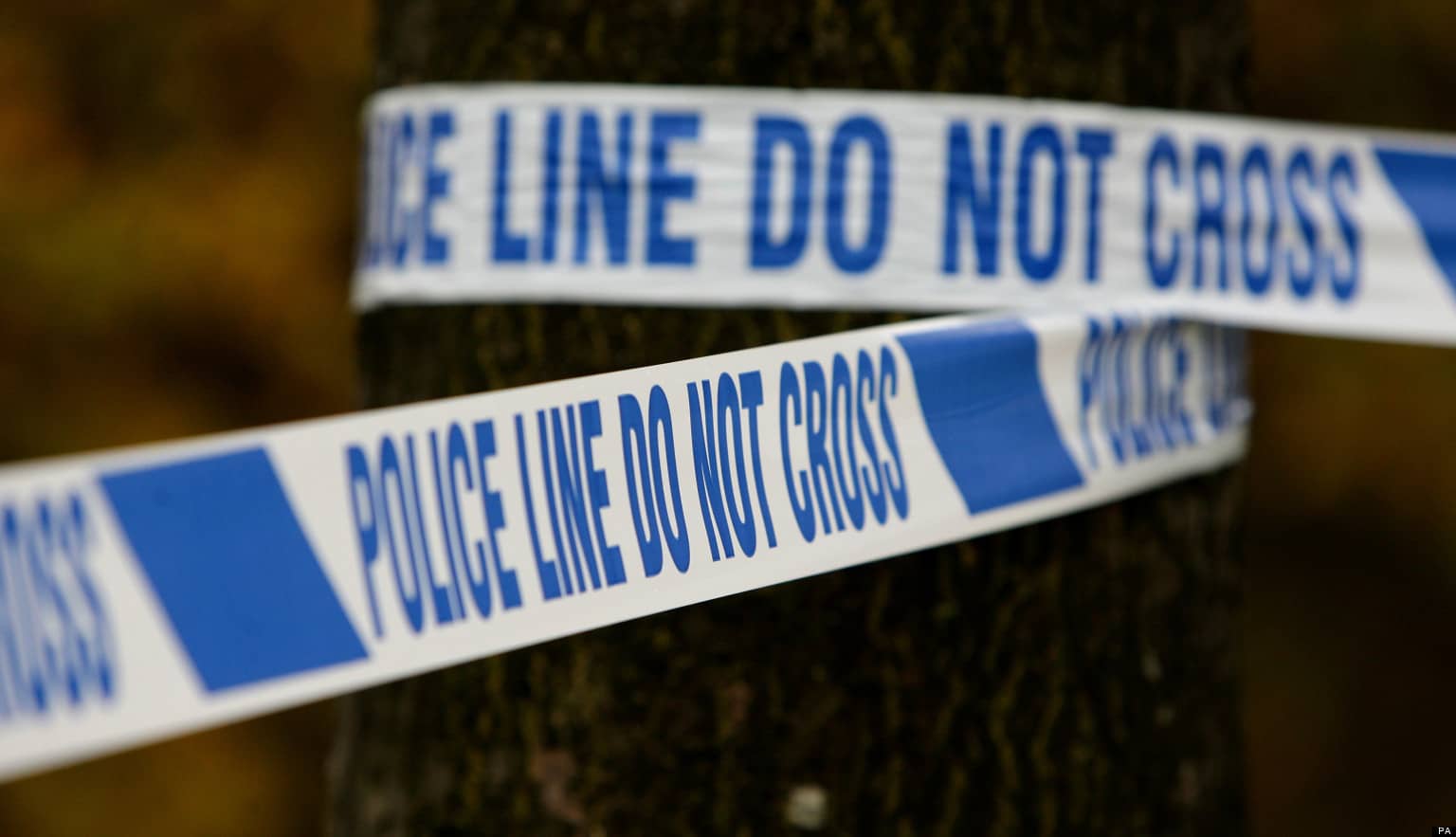 Detectives are appealing for information following a burglary of a house in the Iveagh Walk area of Banbridge.

Detective Constable Kelly Foley said: “It was reported that sometime between 8pm and 10.30pm on Friday, October 14 entry was gained to the premises and a sum of money stolen.

“We are appealing for anyone who knows anything about this incident or anyone who witnessed any suspicious activity in the area to contact detectives at Lurgan Police Station on the non-emergency number 101, quoting reference number 1388 of 14/10/2016.

“Or if someone would prefer to provide information without giving their details they can contact the independent charity Crimestoppers and speak to them anonymously on 0800 555 111.”