Campaigners have been fighting any proposed development in recent years 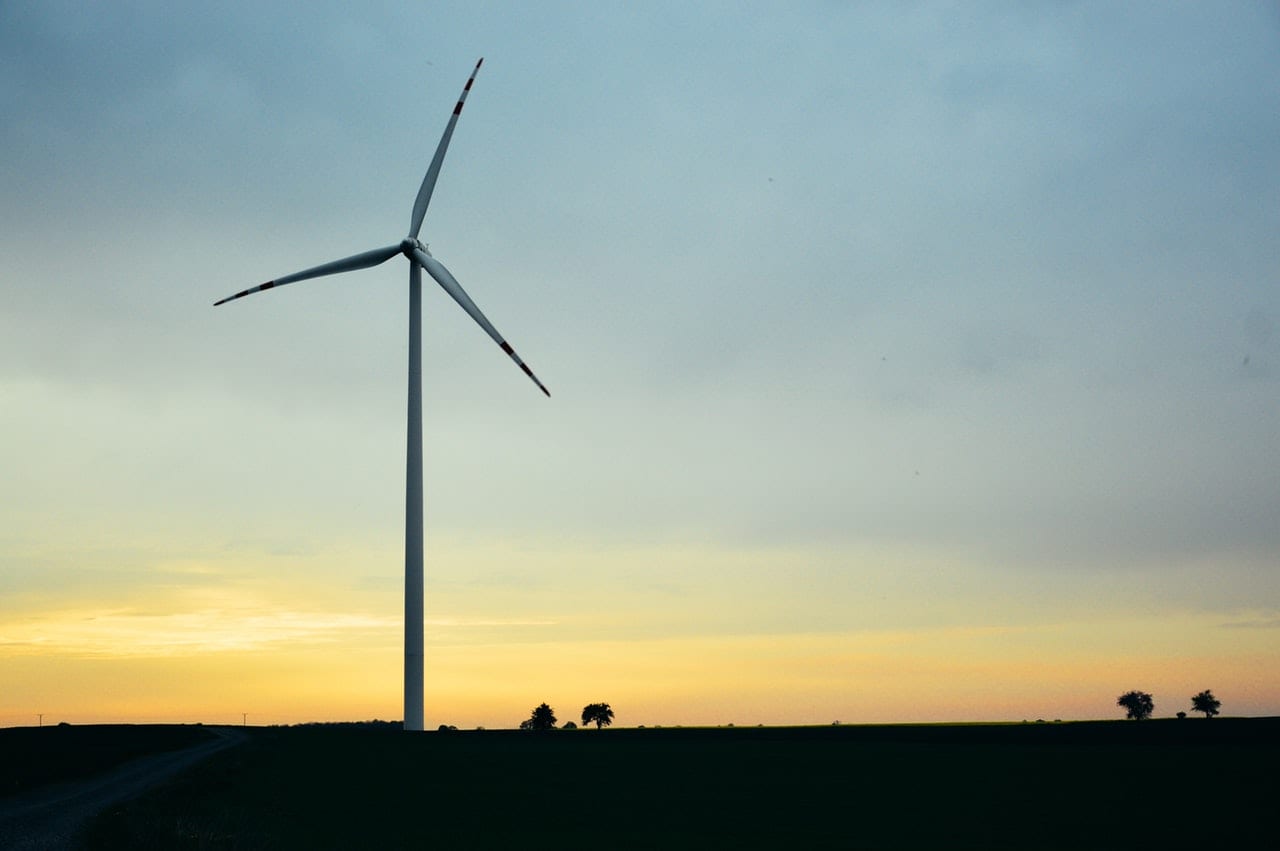 Contractors had already began preparatory work at Knock Iveagh Cairn near Rathfriland, despite concerns over the integrity of the historical site.

However, Armagh, Banbridge & Craigavon Council opted to pause the work for 28 days for further analysis on the already granted planning permission, and its permutations.

Permission was granted by the Department of Enviroment in 2013 – before planning powers were transferred to councils.

However, the Department for the Communities said permission appeared to have been granted without “due consideration of the potential effects on the scheduled monument” at Knock Iveagh Cairn.

A telecommunications mast was erected close to the cairn last month without planning permission and work on the installation of a 40-metre wind turbine begun in recent days.

The Department for Communities’ Historic Environment Division that a retrospective planning application for the telecommunications mast should be rejected as it would have “an adverse impact upon the integrity of the monument’s setting”.

Local action group, Friends of Knock Iveagh, believe they should also revoke planning permission for the wind turbine in the same area.

Former Stormont planning minister, Chris Hazzard, tweeted last night: “Hearing that a 28 day stop notice has been placed on work at knockiveagh – this would be a good move at long last”.