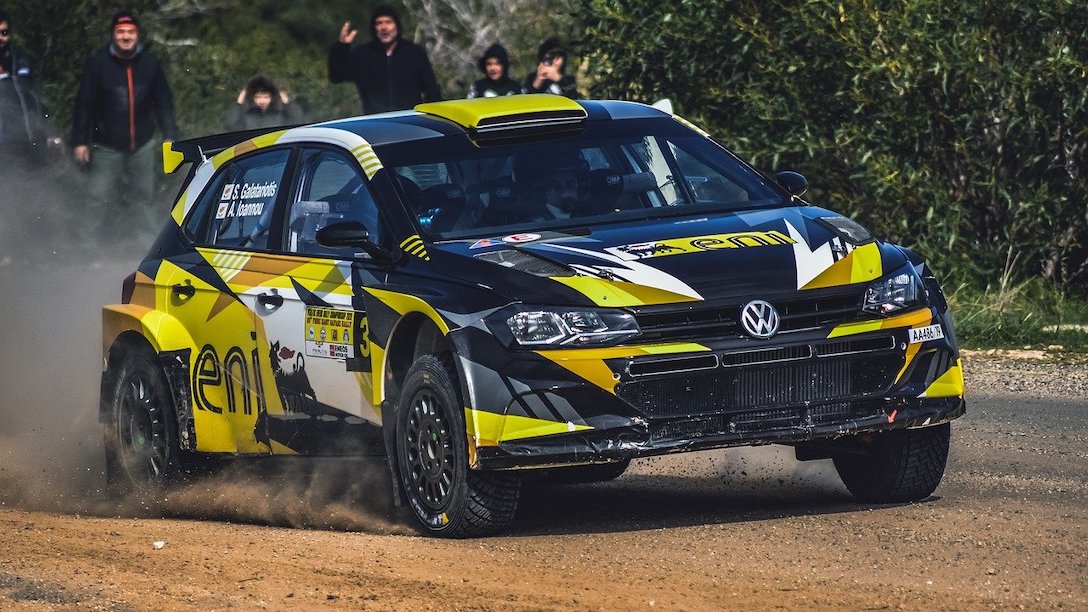 The decision to contribute £65,000 to the event was taken at a meeting of the committee on Wednesday, December 13, where members were informed potential plans are in place to see the rally come to the centre of Banbridge.

The WRC is the highest level of a global competition in rallying and is governed and organised by the Federation Internationale de l’Automobile (FIA). At present the championship consists of 12 two-to-three day events driven on surfaces ranging from gravel and tarmac to snow and ice.

Each rally is split into stages which run against the clock on closed roads and the UK leg of the rally typically takes place in Wales.

Members of the committee were told a bid has been developed by a Northern Irish promoter to host the UK leg of the 2022/23 championship next August.

If successful, the rally will be headquartered in the Titanic Quarter of Belfast with the competitive action plus various stages taking place in rural areas within 50 miles of Belfast.

Council officers are of the opinion the event will provide a great opportunity to showcase Banbridge to the world and generate significant footfall and spend.

While most of the funding will be provided by the Northern Ireland Executive, the organiser needs to be able to show support in-principle from local authorities to enable the draw down of the funding.

Aside from the £65,000, members were also made aware additional funding will be required to deliver the family fun activity and none of this funding is currently allocated in the draft budget for 2022/23.

Councillor Paul Greenfield noted over 4.1 million fans attended last year’s championship with an average of over 300,000 fans at each of its different weekend events. He told the committee it “would be a great event to have in Banbridge” and proposed the recommendation for Council to part-finance the World Rally Championship event, subject to the commitment of funding from other agencies.

Seconding the proposal, Councillor Jill Macauley described it as a great event that has the potential to “put Banbridge and the borough on the world stage”.

Councillor Sam Nicholson said he was happy to support the proposal and noted the interest rallying has within the borough.

“To bring the WRC here to Banbridge is a great opportunity,” he said.

“It is a sport that attracts a lot of spectators and a lot of activity. I think this is a very positive thing for the borough and I am happy to support it.”

Councillor Lavelle McIlwrath said it would be fantastic to see this coming to fruition and told the chamber he gave the proposal “his wholehearted backing”.