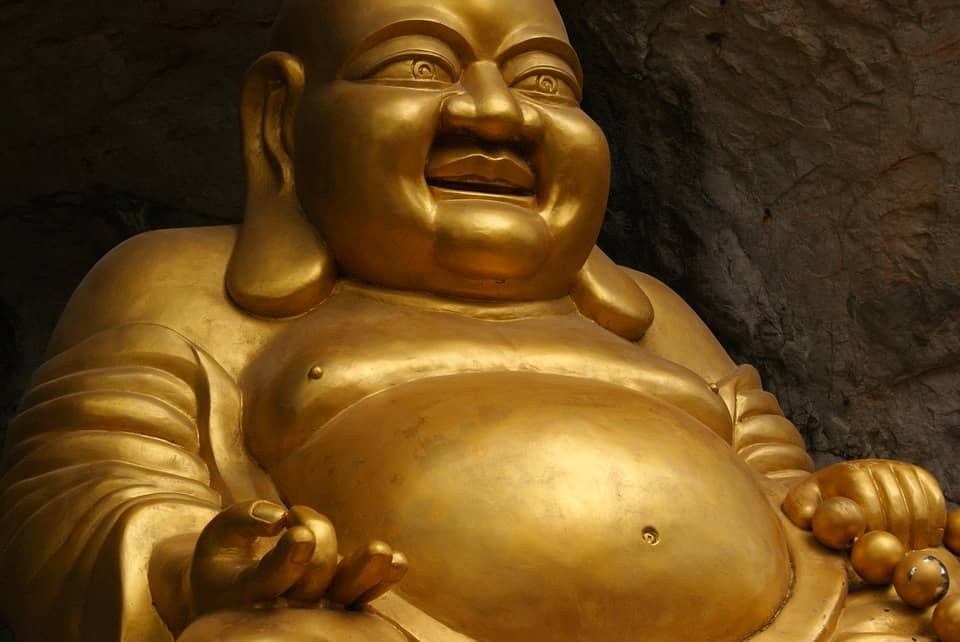 A Buddha statue was among a number of items stolen during a morning burglary at Banbridge house on Monday.

Detectives are appealing for information following the incident in The Rowans area of the town yesterday morning.

Entry was gained to the house sometime between 10.50 and 11.45am and a number of items taken, including a gold Buddha statue, along with a sum of money.

Detective Constable Victoria Holmes is appealing for anyone who noticed any suspicious activity in the area or who has any information to contact detectives in Lurgan on 101 quoting reference number 397 16/01/17.

Information can also be given anonymously through the independent charity Crimestoppers on 0800 555 111.

*Image for illustration purposes only.