The pair are due to be sentenced next month 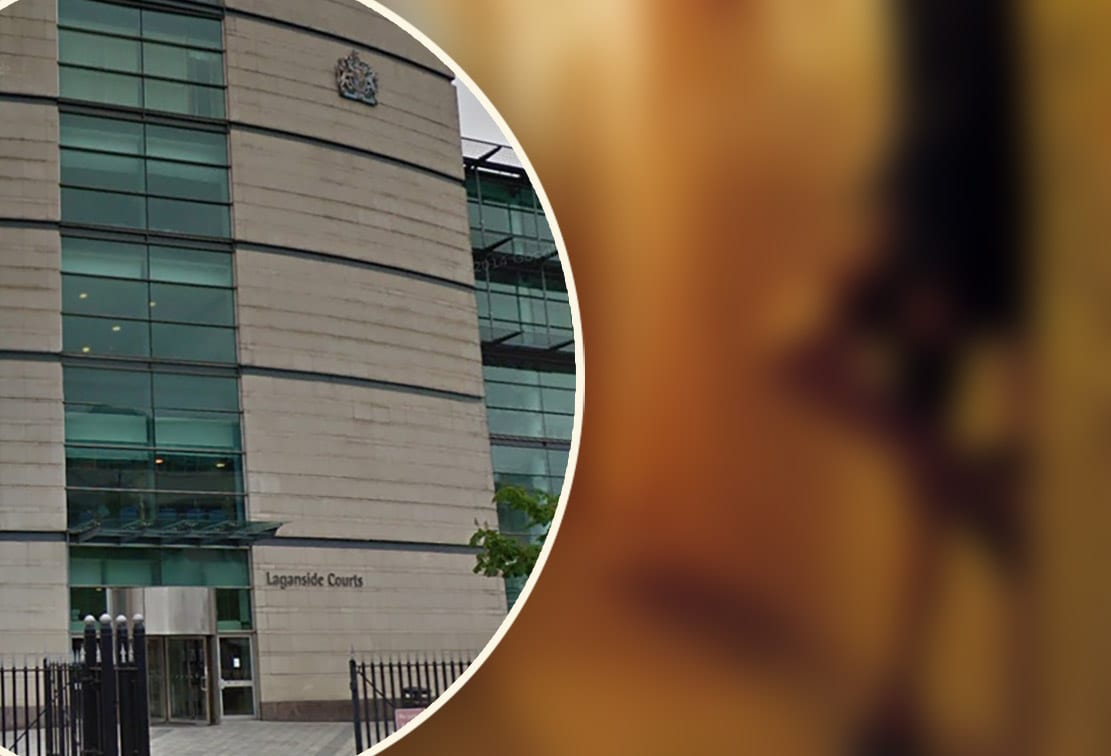 They pleaded guilty to the offence of controlling prostitution of a number of women on dates between December 2013 and May 2017.

The brothers were arrested in May last year following searches of properties in Banbridge and the Newtownards Road in east Belfast.

At an earlier hearing it was heard how the brothers were allegedly observed driving women to clients for sex, including trips to hotels, according to the prosecution.

The prosecution also claimed that £100,000 earned from the prostitutes over a three-year period was deposited in Northern Ireland. A further £26,000 was said to have been wired to Romania.

A telephone account registered to Decebal Mihai was linked to seven different escort websites, it was claimed.

The judge remanded the brothers back into custody to await sentencing next month.