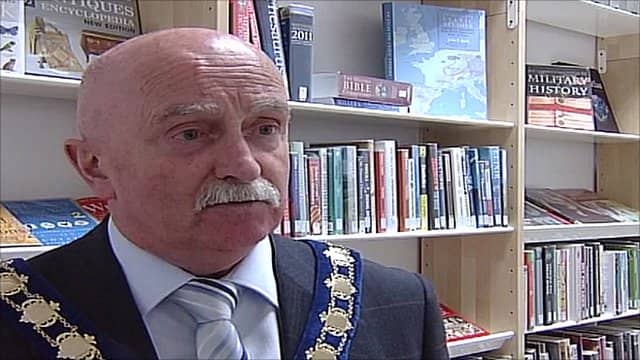 Newry City councillor Valerie Hart has said that it is essential the concerns raised by residents of Ashgrove Avenue in relation to a proposed Housing Development are listened to.
The Councillor made her comments after she and her colleague Cllr Charlie Casey met with local residents to discuss the planning application and the issues involved.
“I attended a meeting this morning with Cllr Charlie Casey and residents of Ashgrove Avenue who have voiced concerns about this planning application.
Whilst the residents are not opposed to the new housing development, they have raised concerns  around the siting of the main entrance, which had originally been earmarked for further along the road” said the local elected representaive who continued
“These are genuine concerns and we would expect the Planninng Service to treat them as such.”
She concluded: “We will be contacting Planning Officials  highlight the residents concerns.”
Read more news: