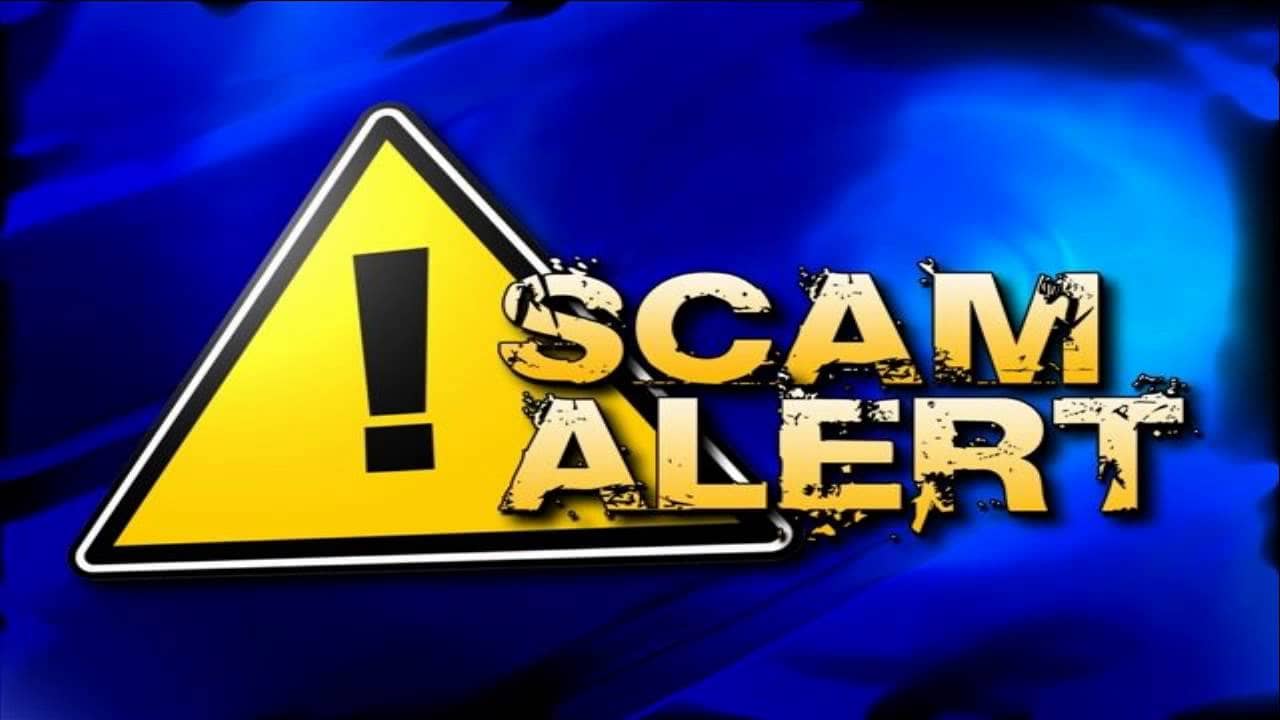 Police in Portadown are reminding the public to be vigilant of falling prey to scams.
The reminder comes following two incidents in the local area.
In  the first incident a business at Carn Industrial Estate was contacted by a male claiming to be from their head office. The caller asked to be forwarded on to a  mobile number. The staff member became suspicious, questioned the caller and  refused to forward the call on. He then became abusive and the call was  terminated. If the number had been transferred it  would have gone to a premium rate phone number which the company would have been  billed for.
In  another incident a local resident received a link message on Facebook saying ‘Giving away BMW3’. The resident assumed this was a competition until she was asked for her bank account details. She did not share her bank account  details.
Sergeant Mark Neal, Craigavon Response, said: “In both of these  incidents the recipients did exactly the right thing. The staff member who  received the call, questioned the caller to ascertain their true identity and  was then alerted that the call was fake. Everybody has the right to ask questions to ascertain someone’s true identity.
“In the second incident the recipient of the message knew that she should not share  her bank account details. You should never share these details with any  unauthorised person.
“Our  basic advice is that if something doesn’t feel or sound right, take the time to  make checks and satisfy yourself that the caller is legitimate. A genuine caller  or company will welcome the opportunity for you to authenticate their  identity.
“If  you are unsure or have any concerns, you can contact us on the 101 non-emergency  number.”
Read more Co Armagh news:
Craigavon oil spill leads to a number of collisions
Calls for city link roads following traffic chaos into Armagh