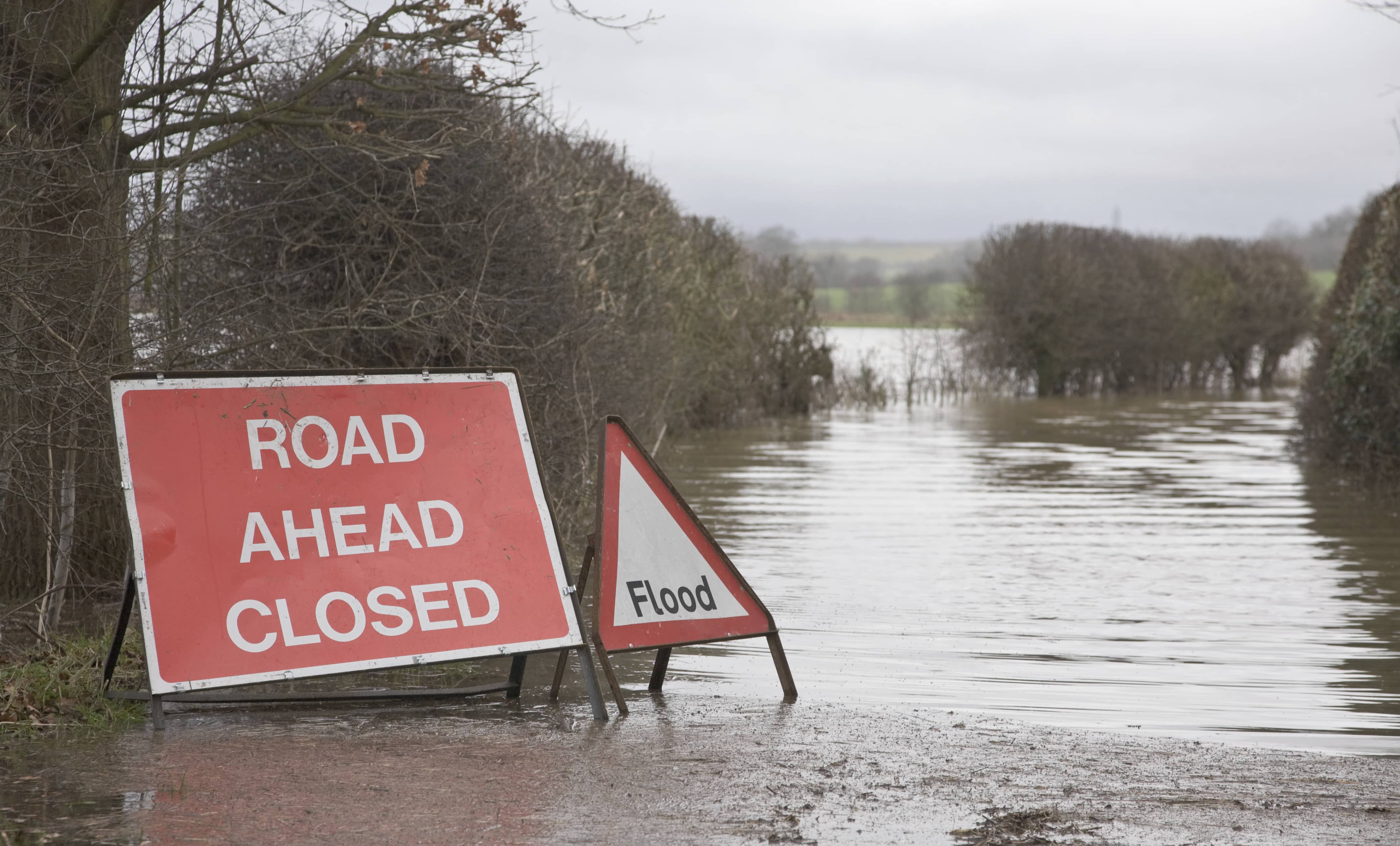 Armagh Observatory has today revealed November was the fifth wettest since records began.

It was reported as being much wetter than average, the wettest November for five years
and the fifth wettest since rainfall records at Armagh began in 1838.

The mean monthly temperature and the number of hours of strong sunshine were both about average.

The wettest day was the 13th, with 36.8mm of precipitation.

There was a total of 255.85mm (10 inches) of rainfall during these autumn months, approximately 12 percent more than the most recent 30-year Autumn average at Armagh. The total number of hours of strong sunshine, namely 251.5 hours, was slightly less than the corresponding most recent 30-year Autumn average. Autumn 2014 was warmer, wetter and slightly duller than average at Armagh.