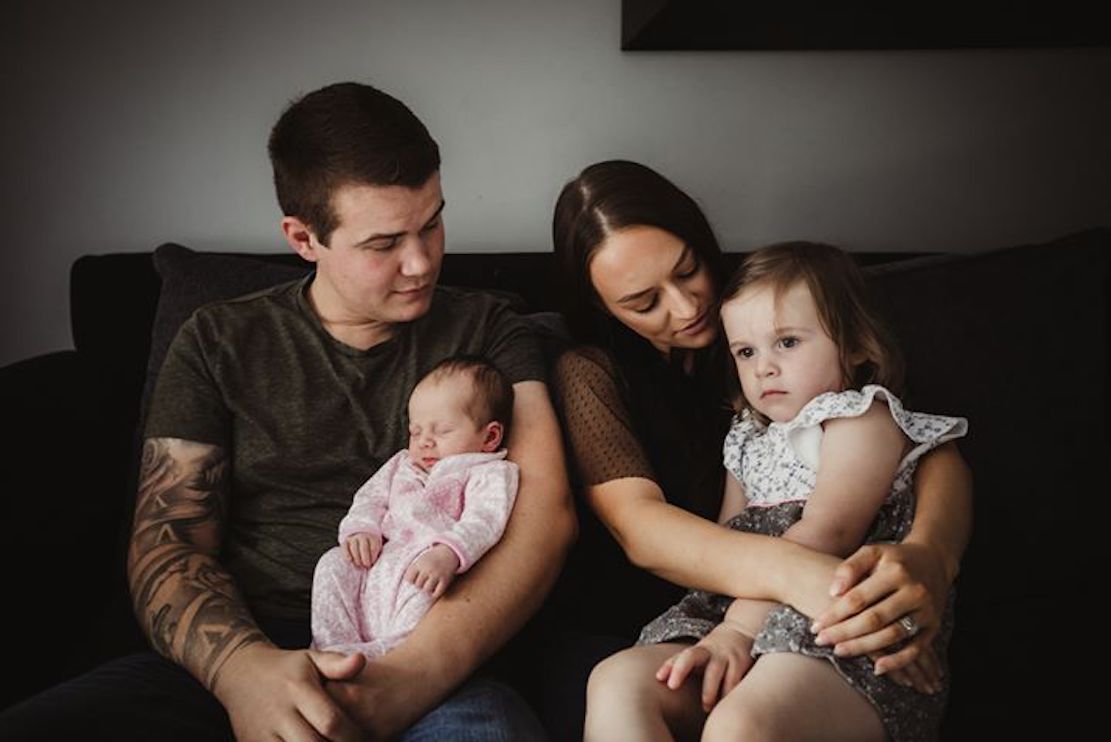 A young family have set locals a task to create meals with less that six grams of protein after their eight week older daughter was diagnosed with an extremely rare condition.

This means she can’t break down protein and therefore has to live on a low protein diet; no meat, no animal products and no gluten.

The condition is extremely rare that Isa is only the fifth person in Northern Ireland to have it – with the last being diagnosed 17 years ago.

Speaking to Armagh I, Isa’s mother, Jenna, who now lives in Lisburn, said: “Me and my husband grew up in the era where everyone is told to eat as much protein as they can to get fit and healthy, so for someone to tell you to limit the protein was a bit of a shock.”

Isa was very fortunate to be diagnosed with the condition only being added to newborn screening tests recently.

If not diagnosed, the condition can lead to serious implications in later life, including higher risk of blood clots, strokes or even the possibility of learning difficulties.

Jenna said: “Myself, my husband and her sister had to be tested but thankfully my oldest doesn’t have it, because the damage could already have been done.” 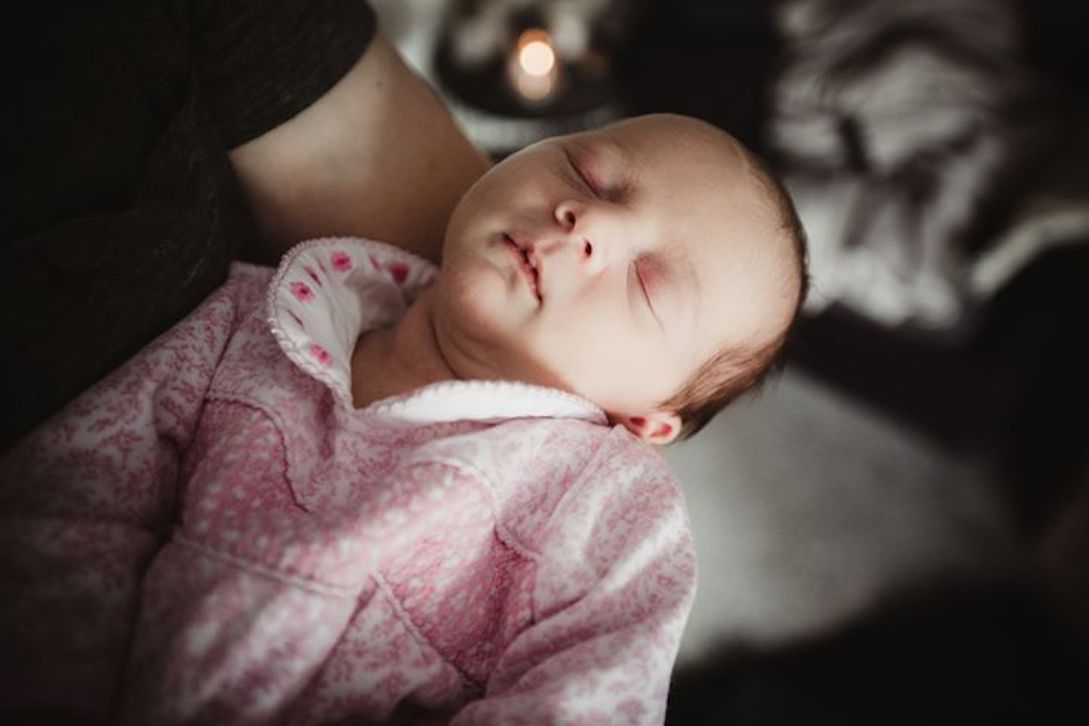 Baby Isa has to attend weekly at hospital to have her blood tested but Jenna insists she is just thankful this condition can be managed.

“Isa goes to the Royal, to the children’s ward and they are absolutely incredible, giving us idea and tips and hints.

“Now with veganism being so big, that’s a massive help, so she will essentially be vegan and gluten free; unfortunately a lot of vegan meals still have protein.”

Following the diagnosis, Jenna took to social media and set up the hashtag #LowProForIsa challenging people to create a meal and share with less than 6g of protein.

She said: “Veganism gets a bad wrap, we want to raise as much awareness of HCU and other similar Inherited Metabolic Disorders with low protein diets so that Isa doesn’t feel different when she is older”.