Election will be held on June 8 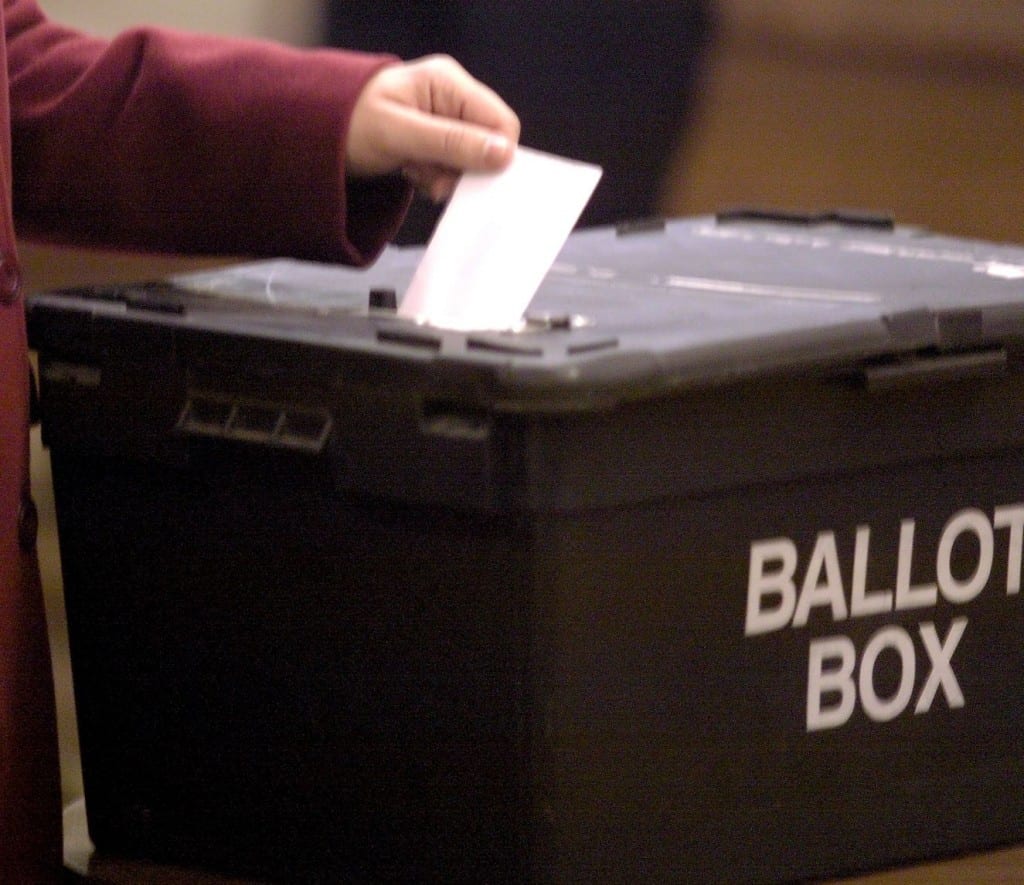 Confusion over polling cards has left some constituents believing they won’t be able to vote in the upcoming elections.

Despite the polling card not being a necessity for voting on June 8, some people are concerned having not received theirs yet, according to Sinn Fein’s Cathal Boylan.

“As in previous elections the distribution of election day polling cards meant that every household received their cards on the same day,” explained Mr Boylan.

“In recent elections, that policy has changed, with polls cards being delivered over the course of the week leading up to Election Day.

“Unfortunately this has led to some confusion. In the course of the election canvas, we have received a number of concerns about this, with people fearful if they didn’t receive a poll card or have lost it, they would be denied their right to vote.

“I would like to reassure people that these cards are for information purposes only and for speeding up the process of identification at polling stations.”

Party colleague Mickey Brady added: “You do not need a card to vote. As long as you are on the electoral register and have the correct form of ID you can attend your local polling station to cast your vote. Do not let this confusion deter you from casting your vote.

“Anyone who is unsure on voting procedures should contact their local Sinn Féin office where we will be able to clarify any queries they may have.”