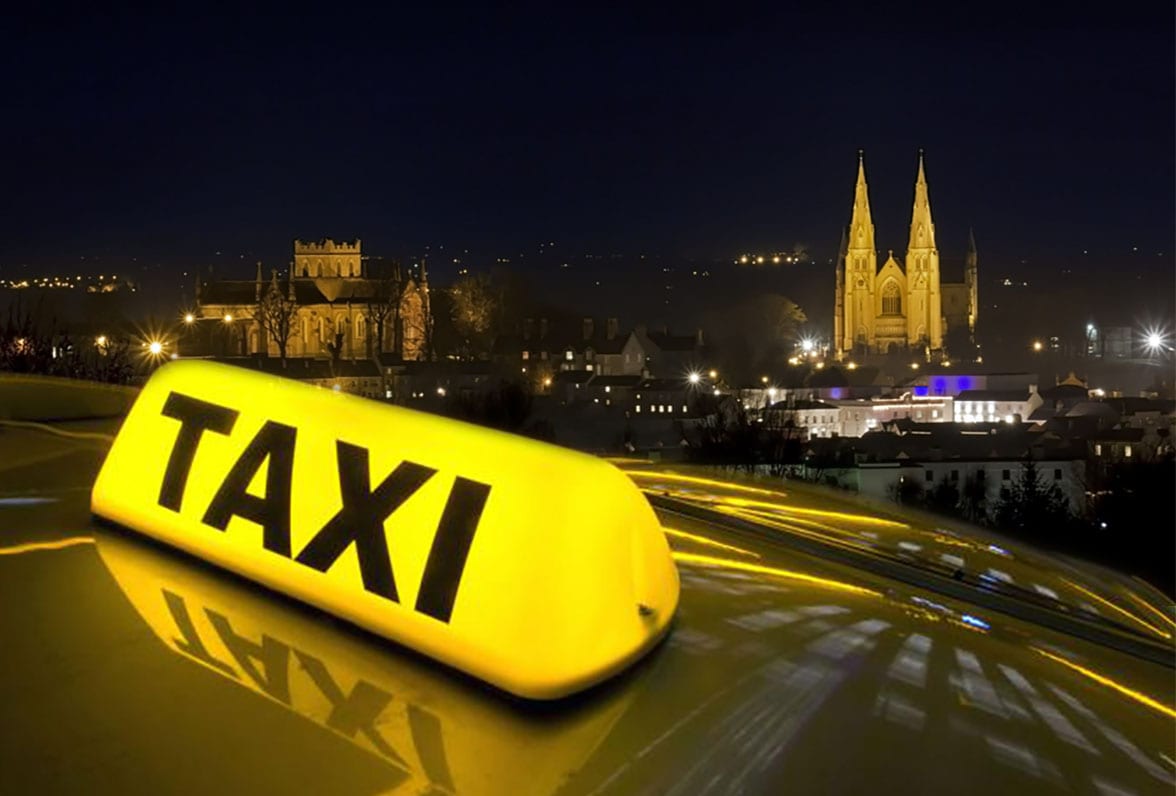 A woman savagely attacked a staff member in an Armagh taxi rank over the weekend.

The drunken assailant had a verbal altercation with the female staff member before leaving and returning to carry out the vicious assault.

“This incident has prompted the Armagh Taxi Association to voice its huge concern in respect of a recent assault against one of its members,” he explained.

“The assault on a member of office staff at a local taxi rank over the weekend has sent a shockwave through the industry locally and united workers in the sector in their condemnation of the attack.”

Outlining the details of the incident, councillor Keating, added: “An intoxicated female entered the business premises and was verbally abusive and threatening to a lone female member of staff.

“After leaving the premises the assailant returned a short time later and violently and aggressively assaulted the staff member in what has been described as a savage attack.

“It is an utterly awful situation when a person cannot go about their days work without the prospect of being threatened or assaulted in such a manner.

“Our taxi drivers and their support staff provide a hugely important local service for our community.”

Councillor Keating said taxi drivers provide an incredibly vital function, “whether that be getting us home safely after a night out, getting us to appointments on time or getting our kids to school, they are there for us when we need them most”.

“People at their work, particularly so when that entails providing an essential public service, should always be treated with the utmost respect and accord,” he said.

“Incidents like this, whilst rare, have the potential to strain working conditions and put the industry under increased pressure. Without our taxis – collectively we’d be going nowhere.”