Welcome for plans to maximise potential of River Blackwater 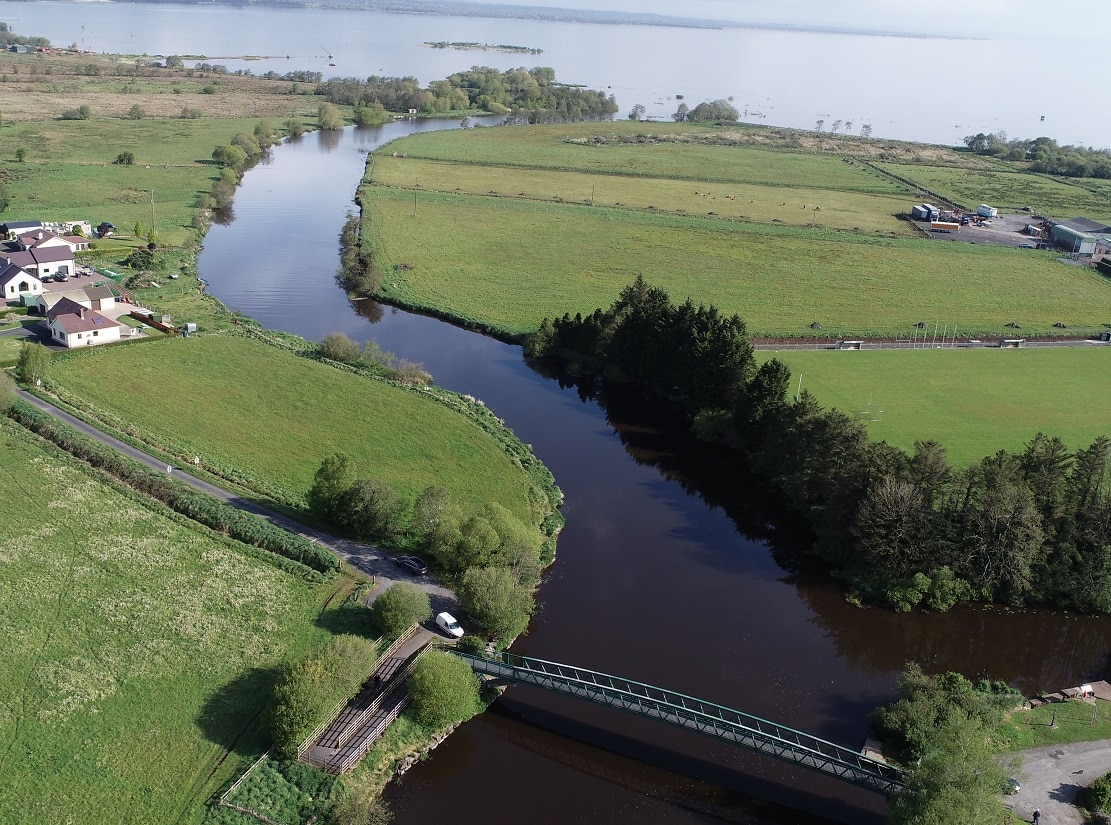 The River Blackwater as it enters Lough Neagh

A new feasibility study which sets out the economic and tourism potential of the River Blackwater has been published.

The report details a series of recommendations and indicative costs to enhance the river along its length, from its source in Fivemiletown, Co Tyrone, to where it enters Lough Neagh at Maghery, Co Armagh.

Ideas include technical, engineering and navigational projects and the upgrade of berthing, jetty and slipway facilities.

The report also identifies the opportunities to develop new river-inspired visitor experiences from canoeing to a food festival.

The report has been welcomed by the chair of Mid Ulster District Council’s development committee, Councillor Dominic Molloy, who had originally proposed that the committee consider the potential of the river.

He said: “The River Blackwater is a valuable natural resource which has so much to offer if we can sustainably develop the river and its associated infrastructure, while also enhancing its appeal as part of the overall tourism offering here.

“This is comprehensive blueprint for what is achievable through continued partnership working, especially with Armagh Banbridge and Craigavon Council, ongoing engagement with the local community and other stakeholders and, of course, the ability to realise funding which will unlock the river’s potential.

“At a personal level I am very pleased to see the report published and accepted by the committee and I look forward to seeing work develop further.”

The River Blackwater has its source to the north of Fivemiletown, and divides the counties of Armagh, Tyrone and Monaghan, entering Lough Neagh at Maghery.

The report’s implementation will be taken forward by Mid Ulster District Council in partnership with Armagh City, Banbridge and Craigavon Borough Council.