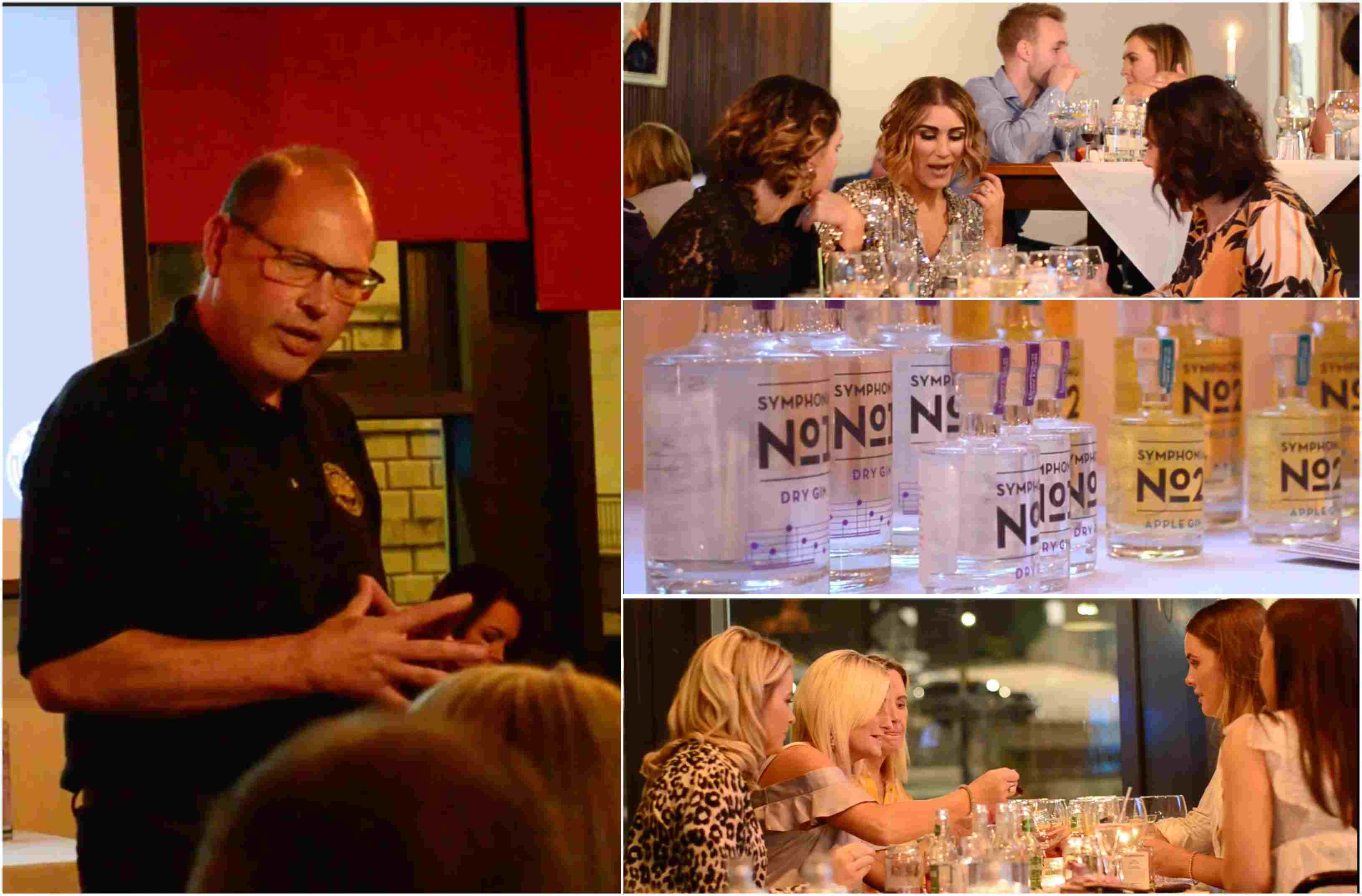 A locally-inspired gin, which encompasses the flavours and essence of the Orchard county, has been a huge hit following its launch night in the ecclesiastical capital of Ireland.

The Symphonia Gin range – the brainchild of Ulrich Dyer (pictured) – went down a storm when it was launched to much-acclaim in city centre restaurant Uluru (video above).

And the gin lovers in attendance rejoiced at the three unique flavours on offer.

“The interest in the gin has been amazing, following the very successful launch night,” an ecstatic Ric told Armagh I.

The launch evening itself, which began with a welcoming Prosecco cocktail with the Symphonia No.3 Fruit Cup, was a great success from start to finish.

And overall, Ric couldn’t be happier.

“Since the launch night we attended the Armagh Food and Cider Festival where we had a tremendous response to our gin – so much so, I had to send my wife back to the distillery on Saturday evening to bottle some more gin or we wouldn’t have had anything to sell on the Sunday!”

It’s been a bit of a whirlwind for the the relative new-comer to the distillery business but he’s already identifying a distributor, so that the gins, distilled in Benburb, can be bought more widely across Northern Ireland.

“Our next event is the Twilight Market in Belfast on November 6-7 which should be another fantastic experience.

“And the next local event is going to be the Georgian day in Armagh at the end of November and after that we will be doing various tasting events in the local supermarkets, pubs and off-licences in the weekends leading up to Christmas.

“So overall, it has been a great response from people, they are really embracing the fact there is now a local Armagh gin.”

To find out more about the Symphonia Gin range visit the website here www.symphoniagin.com