Paul Kelly will be heading to Shiels Bar this Sunday 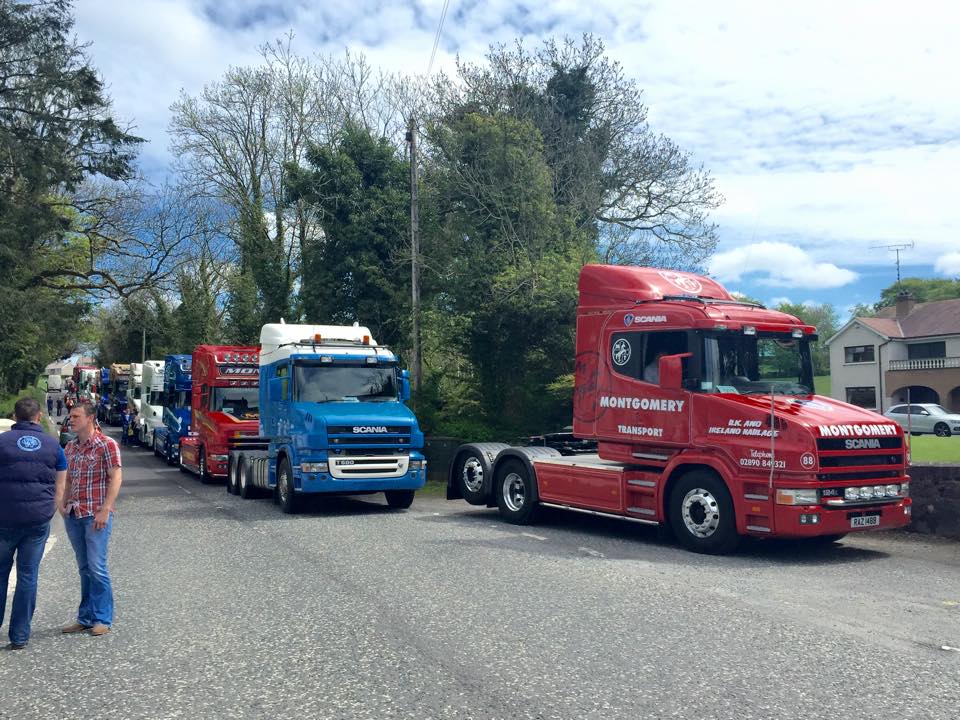 The Orchard Truck Run celebrates its fifth anniversary this year.

And with it, they’ll be launching a new song to celebrate the landmark..and they need you to help!

The song, which will be written and performed by country star Paul Kelly, will be recorded at Basil Shiels Bar in Tassagh this Sunday (April 23).

The SkipCar Tour folk are looking as many faces as possible to star in the video, making it the hit of the summer.

Go along and play your part in the making of the music video along side some famous faces.

Donegal-born Paul Kelly, whose had a massive hit with ‘On The Market’ says he is delighted to be involved.

He recently visited Sheils bar and was amazed with the beauty and character of the quaint country pub and its surrounding area, describing it as a ‘hidden gem’.

There will be a few surprise celebrities turning up on the day, so make sure to come on down to Sheils, Tassagh at 3pm on Sunday.