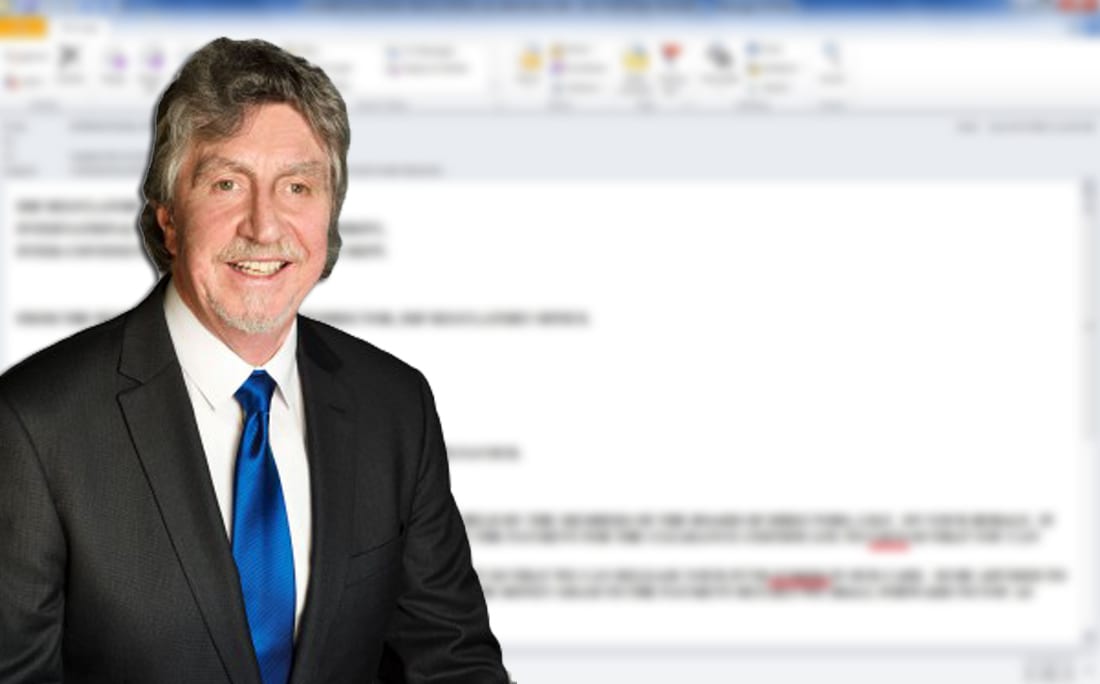 An “under-handed” and “vicious” email attacking Sinn Fein’s Mickey Brady was sent to a swathe of people linked to a GAA email database.

The attack, sent from a pseudonym, unequivocally called for support for SDLP candidate Justin McNulty.

Mr Brady, who says the email is a clear breach of electoral rules, slammed those behind what he described as a “venomous email tirade”.

“On Friday we received a copy of an email that has been sent from an anonymous email account called ‘True Armagh Gael’,” explained Mr Brady.

“The email amounts to an unprovoked and vicious attack on my character, and the sender has illegally used an Armagh GAA database to send a clear electoral message.

“Among the insults and lies contained within it, is an explicit endorsement to vote for SDLP Westminster candidate Justin McNulty.

“I have devoted much of life to the people of Newry & Armagh: as a community activist, a welfare rights adviser, and a public representative as an MLA, and most recently as an MP.”

Slamming the manipulative use of local sport to spread unsolicited support for SDLP candidate Mr McNulty, Brady continued: “This is not the first time our cherished grassroots sporting institution has been used for political ends.

“This type of attack has no place in local politics. If Justin McNulty’s campaign is not behind this we call on him to immediately condemn this attack, and disassociate himself from these disgraceful comments.”

Sources close to the SDLP candidate have denied any connection to the email or the unknown sender.