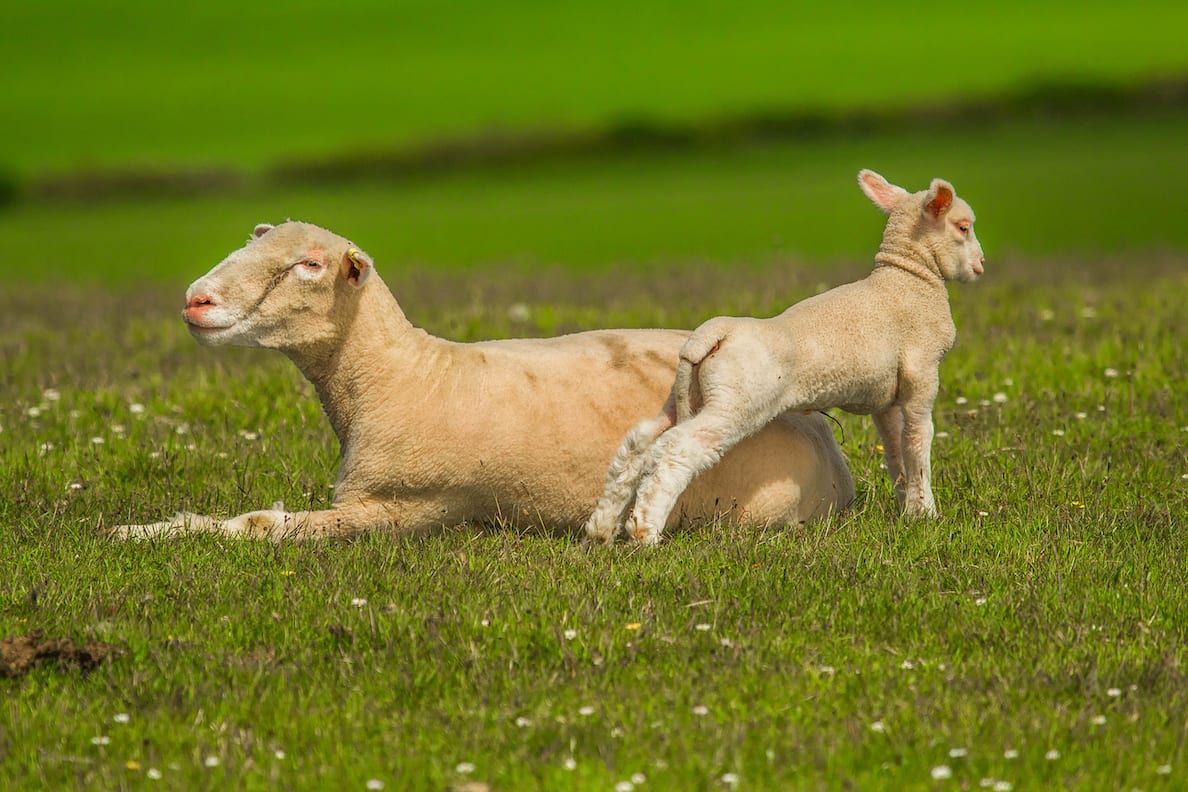 Twenty-six incidents of sheep worrying were reported and investigated by ABC Council officials across the borough last year.

And after reports of recent incidents in the Derryhaw area of Tynan and other locations, dog owners are being reminded to keep their pets under control.

Whilst worrying of livestock can involve attacking or killing, it also includes the chasing of sheep or cattle. Chasing by dogs can do serious damage to livestock, even if the dog does not catch them. The stress of worrying by dogs can cause sheep to die and pregnant ewes to miscarry their lambs causing financial loss to a farmer.

This financial cost can be substantial, with the loss of valuable stock, veterinary care, abortions in attacked and frightened animals and damage to property.

The figures provided by council are the most recent available and cover the 12 month period up until April last year.

ABC Council says dog owners must act responsibly and ensure their dog is under control at all times and in particular kept secure at night.

Stressing the importance Lord Mayor Mealla Campbell said: “While we know that the vast majority of dogs are well looked after and are friendly, family pets, it should be recognised that it is every dog’s instinct to chase, meaning all dogs have the potential to inflict injury and to worry livestock.

“This worrying of livestock especially sheep during lambing season is a very serious concern for farmers and we urge dog owners to always act responsibly by keeping their dog under control.”

ABC Council has the authority to seize any dog – of any type and breed – suspected of being involved in worrying or attacking livestock, owners may be prosecuted for any offences and a court may order the dog to be destroyed.

A civil case may also be brought by the farmer for any financial loss suffered.