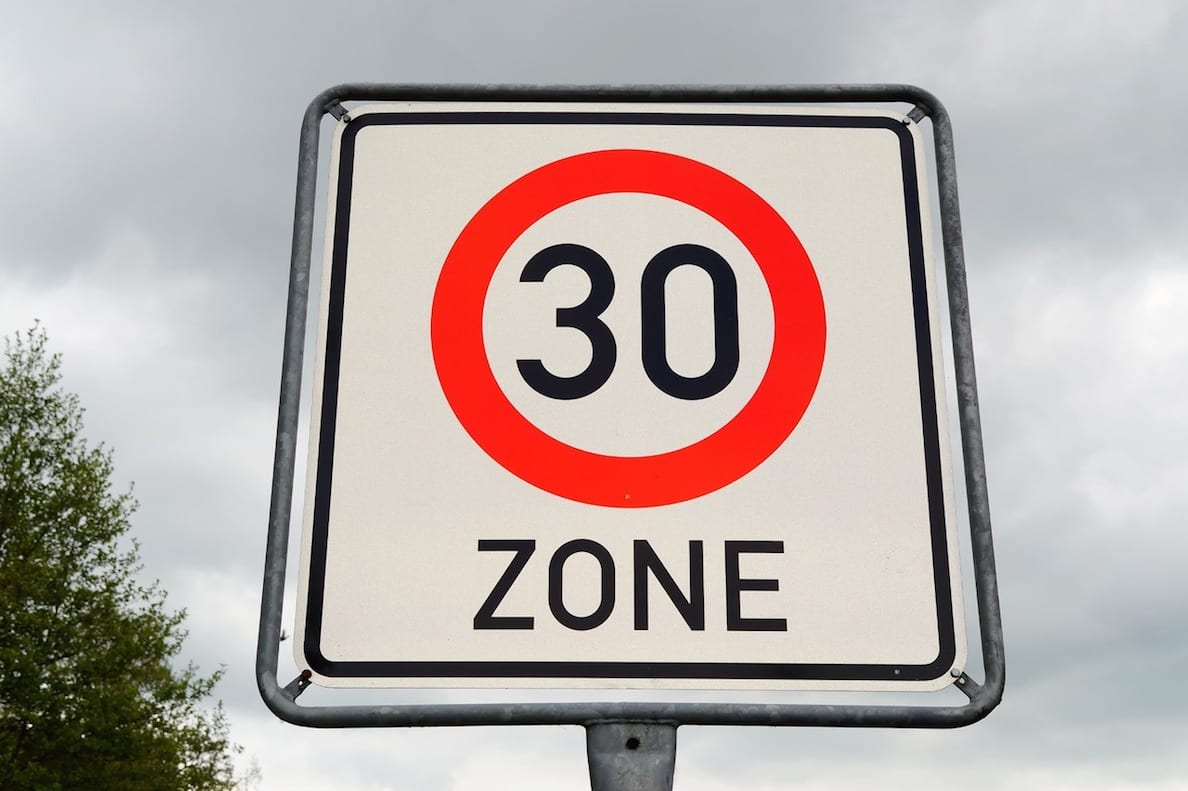 Two Armagh roads are to see their speed limit cut in a bid to improve public safety.

Both have become greatly developed over recent years with a local property upturn.

And this is just one of the reasons why the Department for Infrastructure has decided to make changes.

That and the number of young people and pedestrians in both areas as a result of heightened developments and increased traffic flow.

One of the roads in question is Ballycrummy.

It has experienced considerable building work in recent years with new housing developments being constructed.

And it is also home to Pearse Og GFC and Clarke Fitness, which means a large number of people – of all ages – are regularly attending both.

The intention is to introduce a 30mph speed limit along the full length of Ballycrummy, which connects the Cathedral Road with the Killylea Road.

There is also plans for change at the Rock Road, on the outskirts of Armagh.

It too has become highly developed over the years, meaning many more pedestrians – including young children – in the area.

And it is also regularly used for road bowling too.

The intention is for a 30mph zone from its junction with Keady Road. This would cover most – but not all – of the Rock Road, past the majority of the housing developments, with the latter part before the Red Barns Cemetery being 40mph.

Elsewhere, in the vicinity of Ardress Crossroads, there are also plans to introduce a 40mph speed limit.

The changes have been notified to Armagh City, Banbridge and Craigavon Borough Council.

The Southern Area’s senior network development engineer Ciaran McKenna, in a letter to council, confirms: “These proposals have been brought forward following a review of speed limits in the area.”