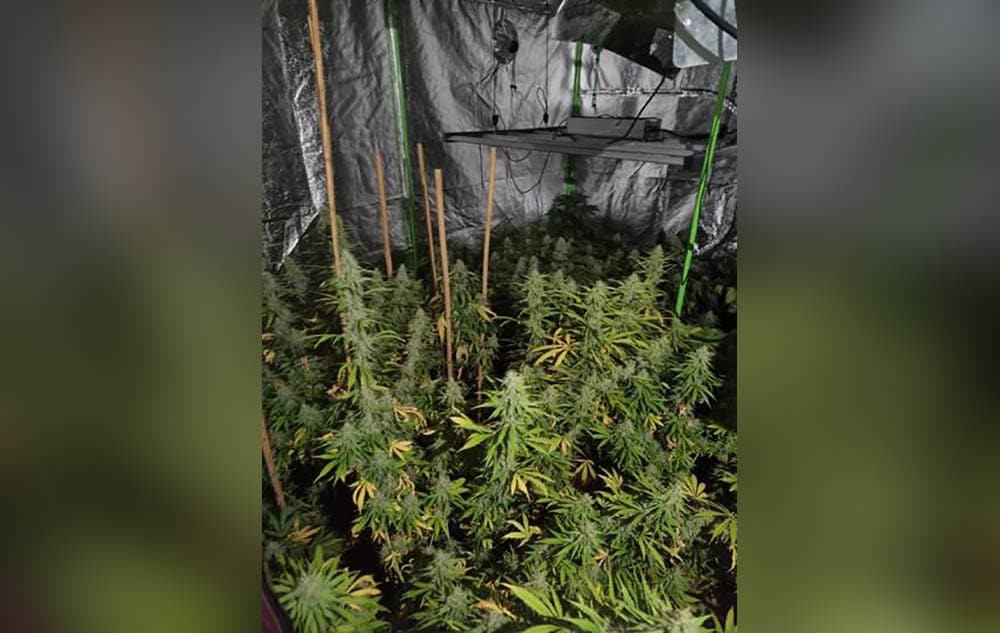 Two men are to appear in court following the discovery of cannabis factories in Armagh and Tandragee on Tuesday.

The two men, both aged 22, have been charged with a number of offences, including the cultivation of cannabis and possession of a Class B controlled drug.

Both are expected to appear before Newry Magistrates’ Court today, Wednesday.

The charges are in relation to the discovery of three cannabis factories in County Armagh and Lisburn on Tuesday 28 September.

Two other men arrested, aged 22 and 26, remain in custody at this time.