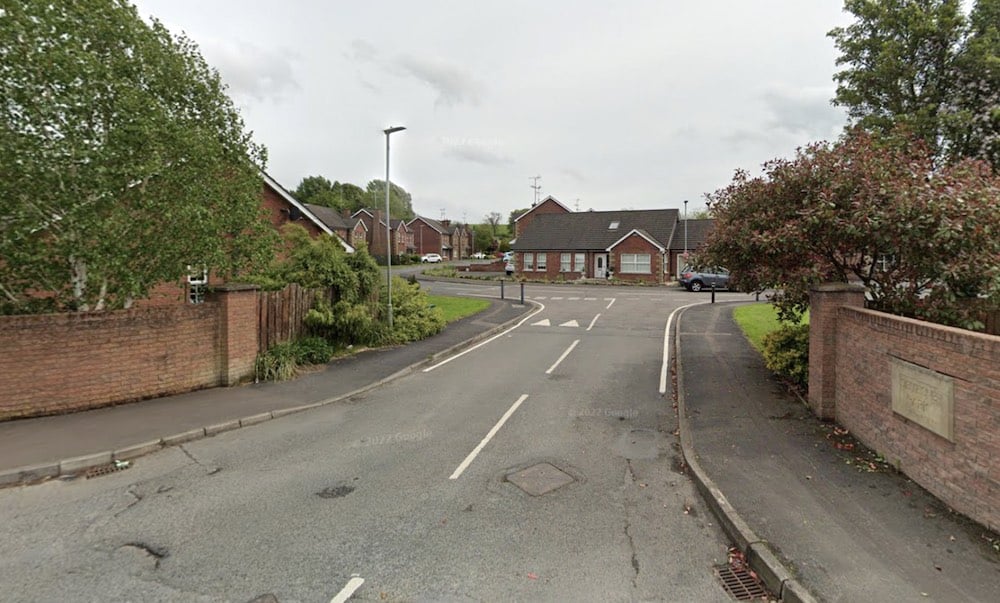 Residents in Armagh have been urged to remain vigilant following suspicious activity in a housing development over the weekend.

A number of residents in the Demesne Park area of the city – just off the Rock Road – reported two men acting suspiciously.

It is understood the men were ducking in and around cars in the estate in the early hours of Saturday morning, January 14.

A police spokesperson confirmed to Armagh I that they have received a report of “two men acting suspiciously at the Demense Park area of Armagh at around 12.55am on Saturday”.

“Police would appeal to anyone who witnessed any suspicious activity in the area, to them police on 101 quoting reference number 86 14/01/23.

“You can submit a report online using the non-emergency reporting form via http://www.psni.police.uk/makeareport/ . You can also contact Crimestoppers anonymously on 0800 555 111 or online at http://crimestoppers-uk.org/.