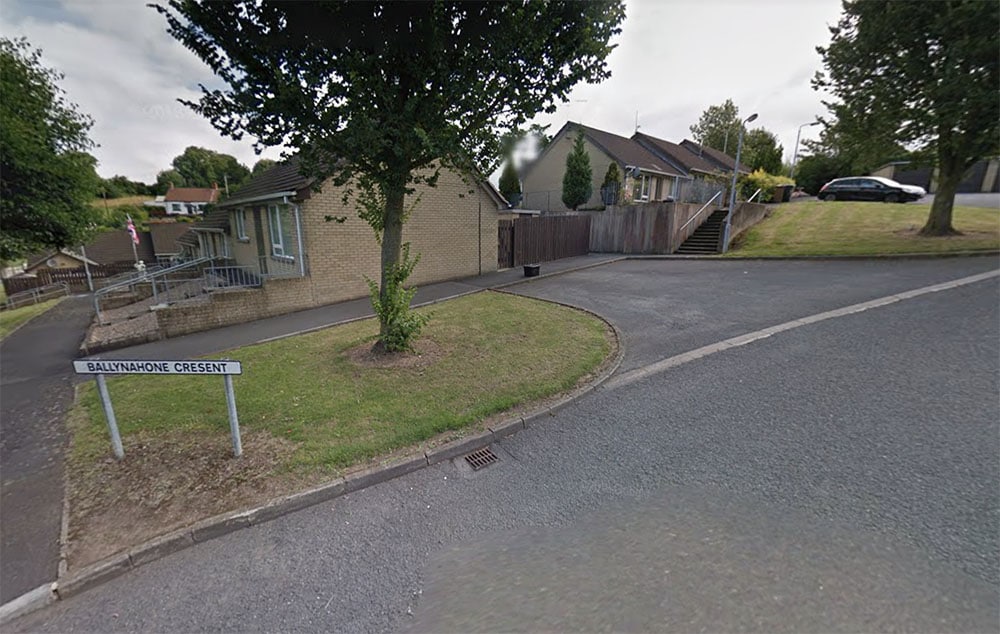 Two men arrested following a stabbing in Armagh have been released on bail pending further enquiries.

The men, aged 50 and 51, were arrested on suspicion of grievous bodily harm following a report a disturbance at an address in the Ballynahone Crescent area at around 9pm on Wednesday night.

Detective Sergeant Wilson said: “Officers attended to find a man with injuries to his torso and wounds, reported to be stab wounds, to his collar bone. He was transported to hospital by colleagues from the Ambulance Service.”

The Detective Sergeant stated that enquiries were ongoing and police were appealing to anyone with information, or who noticed or heard anything suspicious in the area around that time to come forward.

This can be done through contacting police on 101 quoting reference 1964 of 08/09/21 or alternatively a report can also be made using the online reporting form via www.psni.police.uk/makeareport

Information can be provided to Crimestoppers anonymously on 0800 555 111 or online at www.crimestoppers-uk.org