Charity calls for 'fundamental overhaul of the system to ensure a high quality, sustainable childcare' 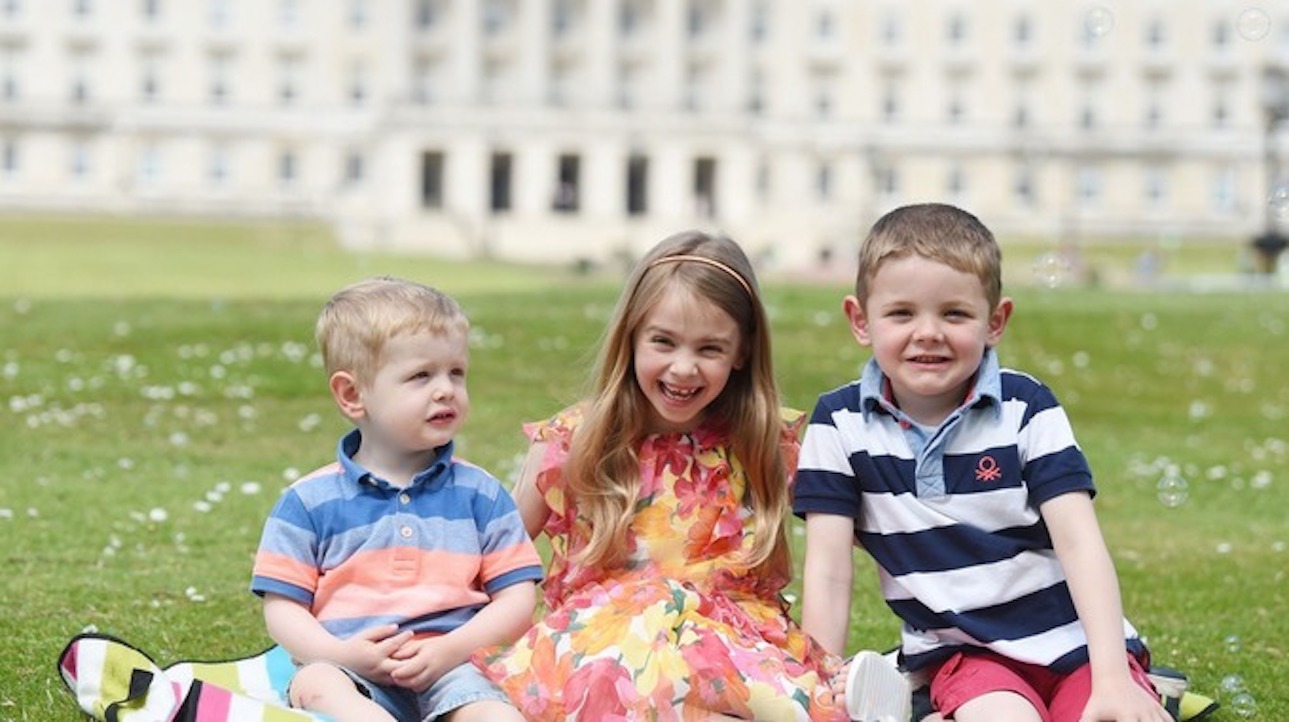 Two in five families are being forced to turn to credit cards, savings and payday loans to cover the costs of childcare.

And County Armagh has been identified as having the highest costs of anywhere in Northern Ireland.

The average weekly bill in Co Armagh is currently £173.

And the group Employers For Childcare has said change must come.

In lone parent households, just over half – that is 51% – are having to use sources other than their own incomes to cover costs.

The charity said this is particularly concerning as we look ahead to the start of the school summer break next week.

Research shows that the cost of a week’s holiday childcare has soared by £52 over the last 10 years and now costs £145 on average.

The figures were revealed as the charity launches its 10th Northern Ireland Childcare Survey today (Wednesday).

Aoife Hamilton, Policy and Information Manager at Employers For Childcare, explained: “Securing suitable childcare can be extremely difficult during holiday periods, and one in two families with a school aged child reported their childcare costs increase during the school break.

“Others have highlighted difficulties in accessing the provision they need, pointing to a lack of holiday and wraparound childcare.

“Due to a shortfall in support for our vital childcare sector, the eight-week school holiday – which should be about fun and enjoyment – can add stress and strain for many parents.

“While our research finds that families are struggling to afford the childcare they need, we also found that childcare providers are experiencing increased costs and challenges to their own sustainability.

“Some report that they feel they have no option but to leave the sector as they struggle to break even. This is unacceptable and fails to reflect the value of our vital childcare infrastructure, it’s clear this is an issue which demands urgent attention”.

“In launching our 10th Northern Ireland Childcare Survey today in Parliament Buildings we are giving a voice to the thousands of parents and childcare providers who took part, bringing the evidence they have provided to the heart of Government.

“This report is unique in directly representing the views of families and childcare providers.

“On their behalf, we are calling for a fundamental overhaul of the system to ensure a high quality, sustainable childcare infrastructure that is affordable for parents to access, and for providers to deliver.

“In the context of the current talks, our elected representatives must prioritise investment in childcare underpinned by a fully costed childcare strategy which learns from experiences in other jurisdictions and is supported by legislation.”

Parents and carers can call Employers For Childcare’s Family Benefits Advice Service on Freephone 0800 028 3008 for free, impartial and confidential advice on the financial support available towards the cost of childcare and other family benefits.

The 2019 survey received more than 3,121 responses from parents and 512 from childcare providers.

It reveals that the average cost of a full-time childcare place in Northern Ireland is £166 per week, equating to over one third of average household income – £173 per week for a day nursery or £165 per week for a childminder.

The research finds that parents continue to struggle to afford childcare, with almost half reporting cutting back or going without another expense in order to pay their bill. In lone parent households this figure rises to 63%.