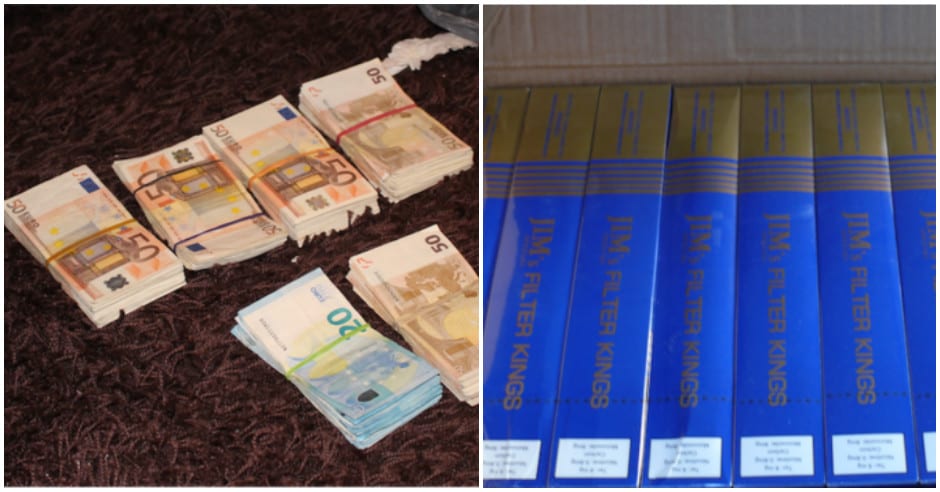 Two County Armagh men have been arrested in the Netherlands as part of an international investigation into suspected money laundering and tobacco smuggling.

The arrests were part of a joint operation by HM Revenue and Customs (HMRC) and Dutch Customs (FIOD) officers on Thursday.

Meanwhile, a Dutch national was also arrested in the operation.

HMRC officers, supported by the PSNI, searched three residential properties and a commercial premises in County Armagh as part of the operation.

A property in County Tyrone was also searched.

“We use a wide range of tough sanctions and will not hesitate to investigate where money laundering is suspected.”