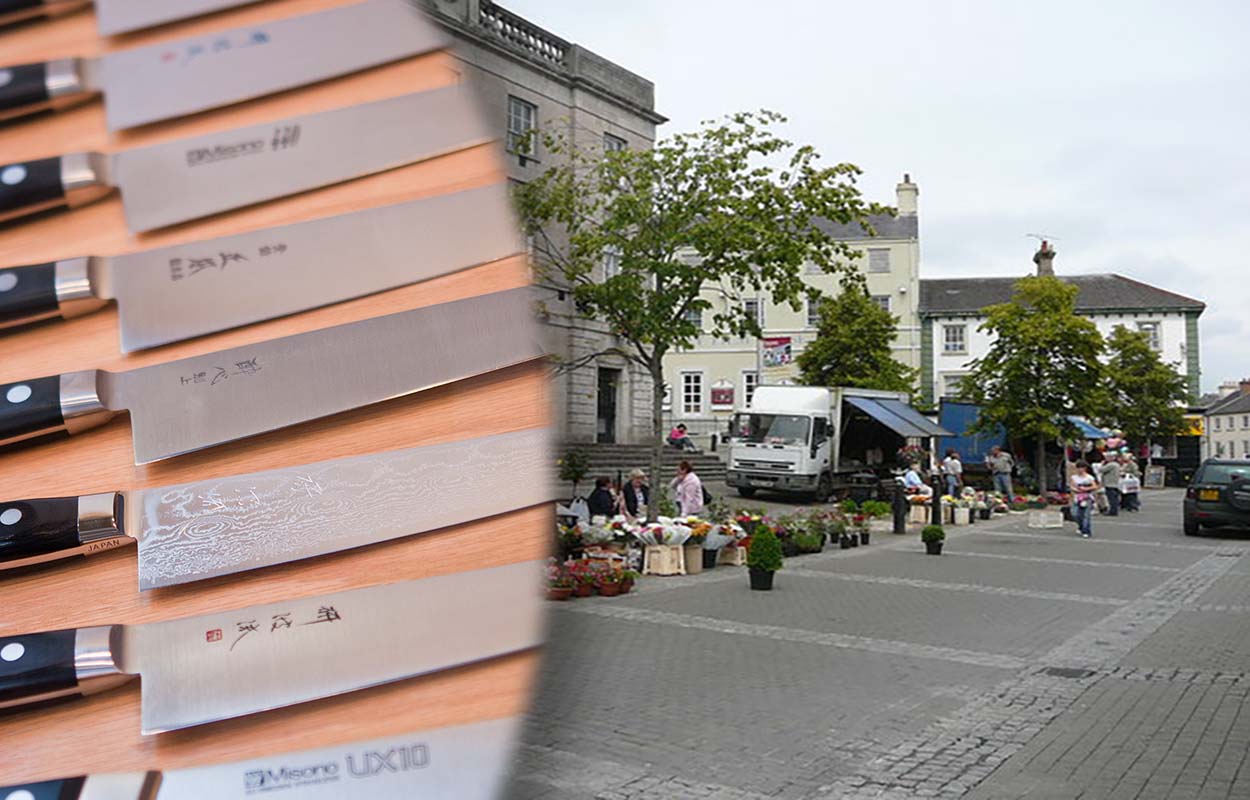 A member of staff at an Armagh business has warned others to be on their guard after an attempt to fleece him out of money this afternoon.

Three people, whom he said spoke with southern accents, tried to use distraction techniques at a city centre takeaway to help line their pockets.

And the man, who did not wish to be named, wants other business owners in the city and beyond to be on their guard after reported increases in this type of crime.

The trio, he explained, had been trying to sell knives – and confusing staff in the hope of making a profit.

The man  told Armagh I : “One of them came in and ordered food. Then another guy came in with a box of knives to sell to either myself or the business – he just wanted a sale.

“Then a third guy came in with a fist full of cash looking coins and notes changed into larger notes.

“He put five coins on the counter then handed me a fiver, lifted the five coins after talking, trying to distract me, saying, ‘can ya change that into a tenner’.

“He then paid for a drink and, after I gave him his change, he ordered food and walked out of the shop for a smoke, before coming back in and trying to say he paid for his food.”

The man wants all businesses and staff in the area to be wise to the ruse and attempts at deception.

“I’ve heard of this happening before about the town so just wanted to put out a pre-warning to other people,” he added. “I was nearly caught out only I had my wits about me.”